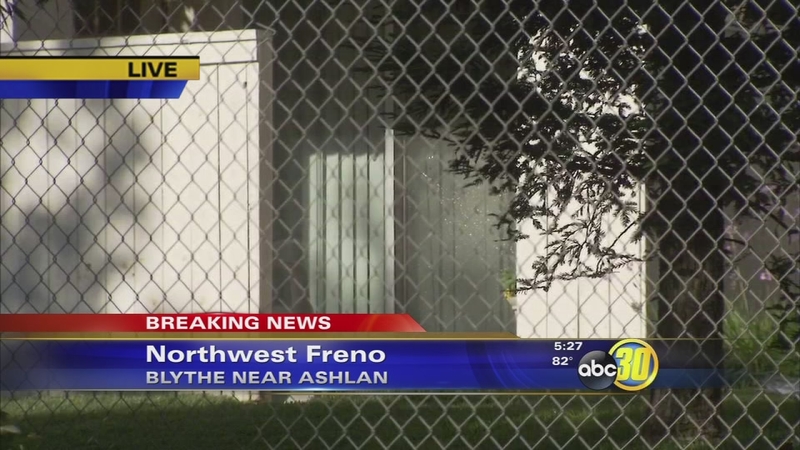 A man who lives inside a bottom-floor apartment told police that a man entered his apartment, sat down, and started to say crazy things. Police say the tenant went and got his shotgun, and after some kind of exchange, shot the other man in the torso.

The shooting victim was transported to Community Regional Medical Center in critical condition, where he later died. Fresno police detained the tenant, and an investigation is underway.

UPDATE: Shooting victim at Stone Gate Apartments in NW Fresno has died, according to Fresno PD.

BREAKING: On scene of a shooting at Stone Gate Apartments in NW Fresno. pic.twitter.com/KEOJCT9Bzi