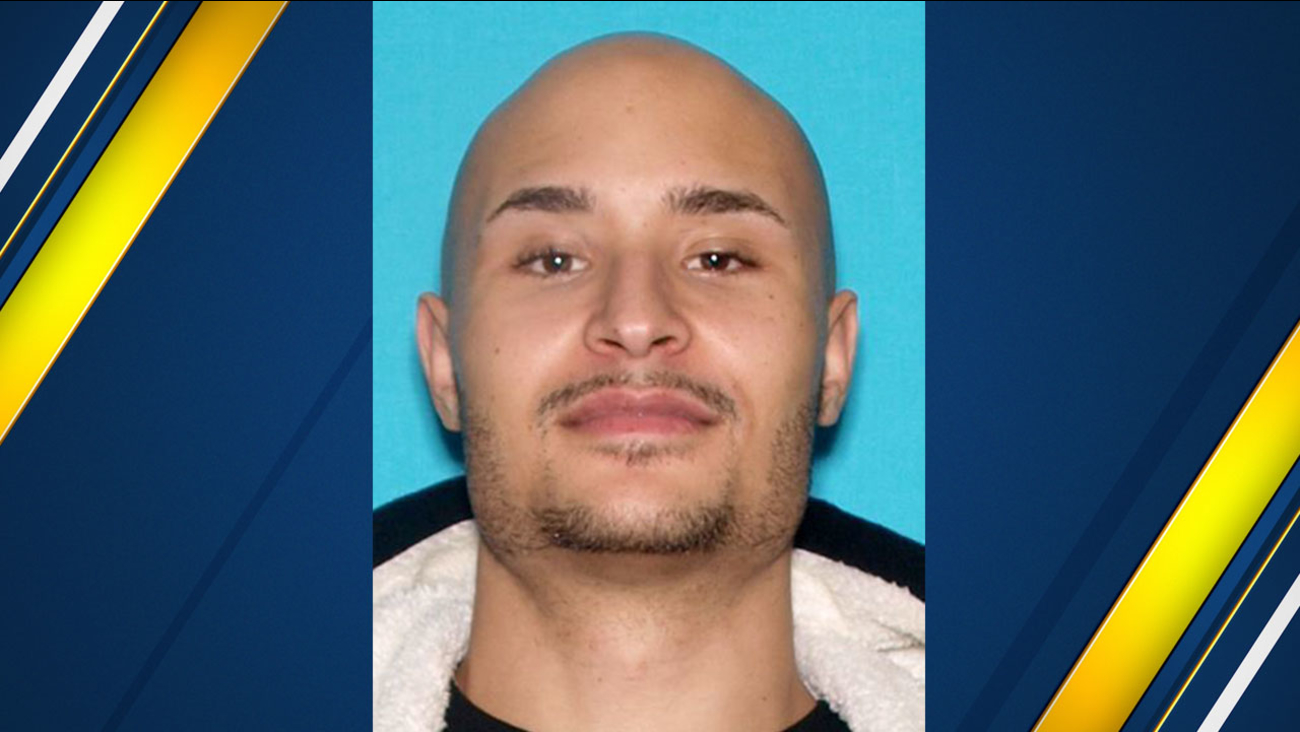 FRESNO, Calif. (KFSN) -- A 30-year-old man is dead after he was shot multiple times on Thursday in central Fresno.

According to the Fresno Police Department, officers were sent to the area of Andrews and Palm regarding a victim of a shooting.

When they arrived, they found Fresno resident Jared Cunningham suffering from multiple gunshot wounds to his upper body. He was treated on scene and transported to Community Regional Medical Center, where he later died.

Police believe the shooting stemmed from a physical altercation between Cunningham and another man just to the east of where the shooting took place. Police say the fight then led west on E. Andrews, where Cunningham was shot by a different man than the one in the initial disturbance.

There is no suspect information at this time. Police believe several people witnessed the shooting and are asking anyone with information to contact detectives R. Diaz at 559-621-2449 or M. Yee at 559-621-2407.