Police say the man was walking at Kings Canyon and Argyle when a man and woman in a car drove up behind him and opened fire.
KFSN 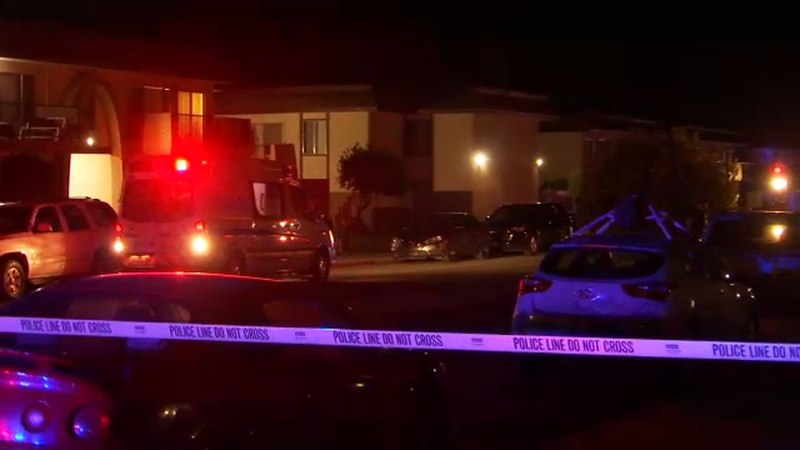 Man hospitalized after suspect fires over 20 rounds in SE Fresno

FRESNO, Calif. (KFSN) -- The search for a shooter continues in southeast Fresno after a man was shot while walking near an apartment complex.

Police were called to Kings Canyon and Argyle for reports of a gunshot victim just before 10:30 on Friday night.

Investigators say a man in his twenties was shot in the lower body.

He was found in an apartment unit. However investigators say he was walking nearby when a man and woman in a car drove up behind him and fired more than 20 rounds.

"It's probably a little more shocking that there were 20+ rounds fired in a residential area. With that many apartment complexes around, unfortunately we did have one victim, however we are also fortunate we didn't have more victims with the number of rounds that were fired," said Fresno Police Lt. Skye Leibee.

Investigators are looking into whether this was gang related and are asking any witnesses to come forward.

The victim was transported to CRMC and is expected to survive.