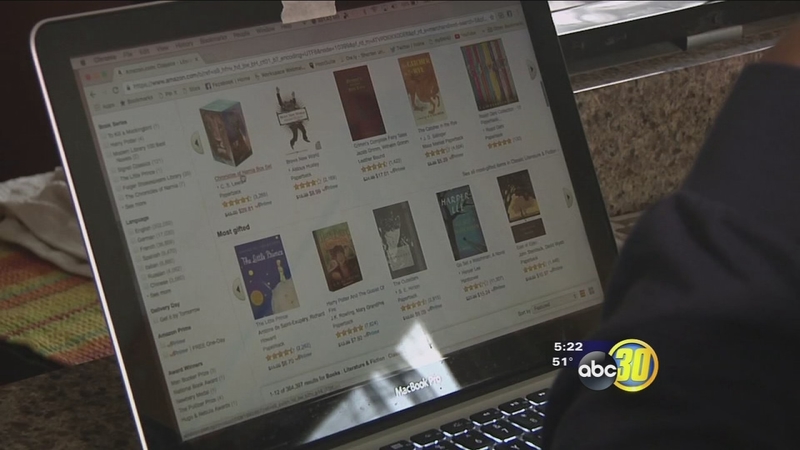 Do you own your digital items

Ron Giordan buys whatever he can in digital form: music, movies, books, but especially video games to play with his son. We asked him a simple question: does he think he owns the content that he purchased?

"I always thought when I downloaded a video game and you hit the 'buy now' button that you owned it."

Professor Aaron Perzanowski co-authored a report that looked into what people thought they were getting when they clicked that "buy now" button. Typically, he said, goods are not sold to purchasers but merely licensed.

"They often think they have the same sorts of rights that they would have with the physical goods. So, that would include things like resale, or giving an item away or lending it to a friend or even keeping it forever and often times that's just not true."

Depending on the site, content can even be removed under certain circumstances.

We checked leading digital retailers and restrictions are spelled out in the terms and conditions.

Experts said it is not reasonable to expect consumers to go through all the legal documents-- but that is not the only concern.

"I think the biggest issue for consumers is the disconnect between the marketing language that they encounter in the real world, phrases like 'Buy Now' or 'Own', and the reality of what consumers are getting for their money," said Perzanowski.

The US Commerce Department Internet Task Force recommends looking into a list of alternatives to the buy button that would avoid suggestion of ownership.

The US Patent and Trademark Office said it plans to meet on the topic.

Experts said not only does the word 'buy' need to disappear, but the terms of the transaction should be front and center when you make a purchase.

"The other option, of course, is to actually sell consumers the product they think they're getting," said Perzanowski.

There may be a "flip-side" to this digital revolution. According to the Entertainment Retailers Association in the United Kingdom-- vinyl records are now out-selling digital downloads of music in Britain.