KFSN
By Margot Kim
Tis the season for giving, including to charities. Donations in December are almost two times higher than in any other month according to the Giving USA Foundation. But, is all that money being spent wisely? Consumer Reports reveals some of the highest and lowest-rated charities as determined by major charity watchdogs, and has advice on how to find out about their spending.

You have to make sure that the organization is transparent, that the money is going to the group that they're saying it's going to. Consumer Reports says the nonprofit watchdogs Charity Navigator, CharityWatch and the BBB Wise Giving Alliance rate thousands of charities -- primarily large nationally known groups.

One of the red flags to look for is whether a charity's spending on fundraising seems way out of whack. For instance, according to Charity Navigator -- with The Disabled Veterans National Foundation of Washington, DC about 60-percent of its spending goes to fundraising earning it poor ratings. By contrast just 7-percent of spending at another veterans' charity, -- The Mission Continues -- goes to fundraising.

Another thing to look out for: don't assume a charity gives much to the cause touted in its name. Take the Walker Cancer Research Institute in Maryland. A paltry 4% of the amount it spent recently went to its programs including cancer research, according to Charity Navigator.

You may find your favorite charity isn't rated, but that doesn't mean it's not worthy. Smaller, local charities are often not rated by the watchdog groups. To vet a local charity, look at its website to find a breakdown of its spending. You can also talk to the people who run it or volunteer yourself.

Remember that to get a tax deduction for a charitable gift you need to make the donation before December 31st. If you're mailing it in keep in mind that the last day of the year is a Sunday.
Related topics:
shoppingcharityconsumer watchconsumer reportschristmas
Copyright © 2020 KFSN-TV. All Rights Reserved.
CONSUMER WATCH 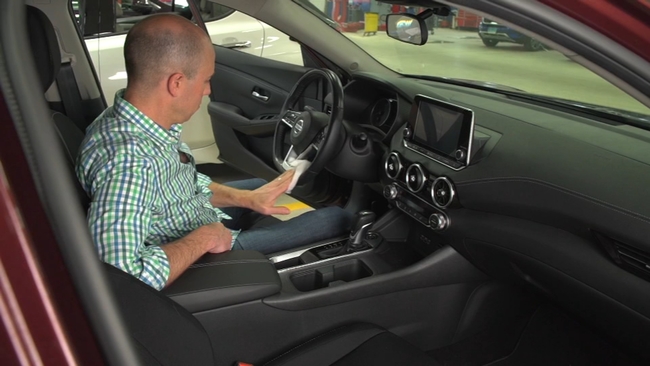 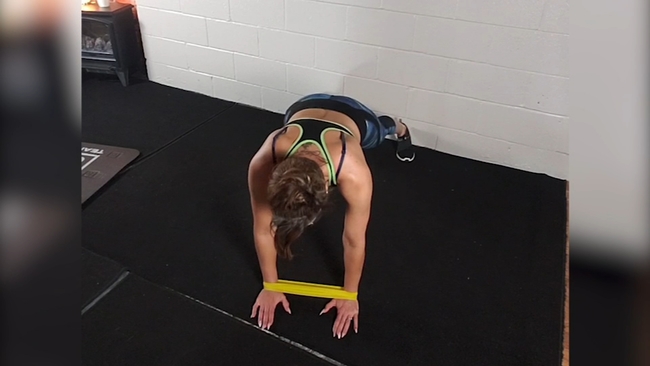 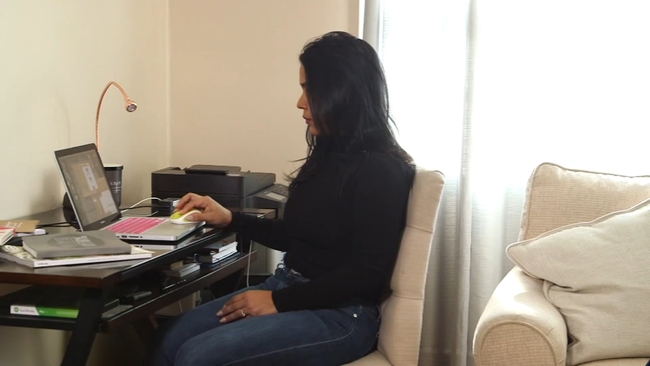 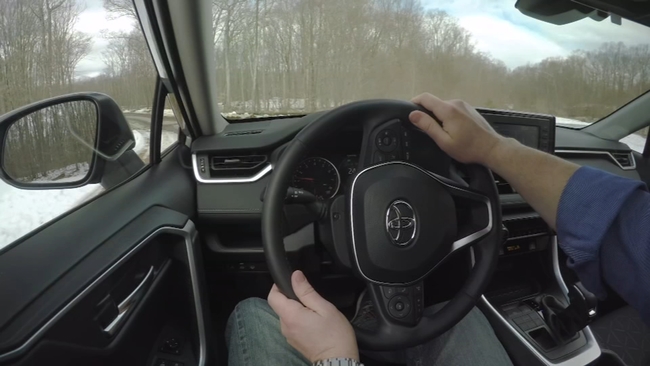