Want your home to smell like a sequoia grove? Now it can and proceeds could help save the trees.
KFSN 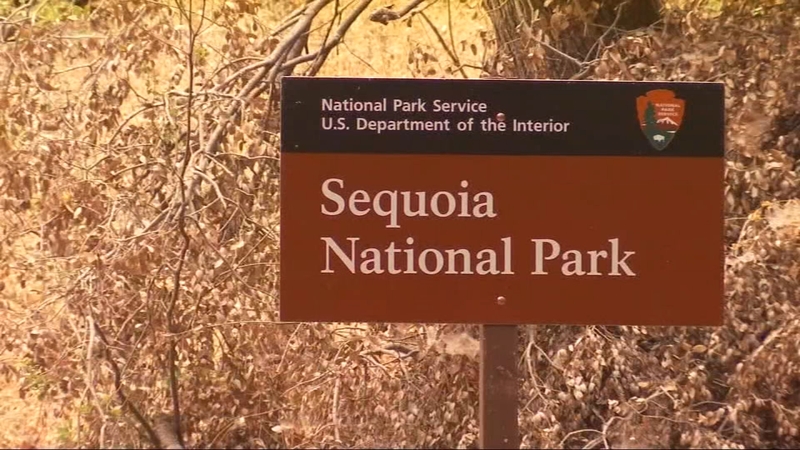 FRESNO, Calif. (KFSN) -- You can now bring the fresh smells of Sequoia National Park into your home, all while contributing to the conservation of the majestic sequoia trees inside the park.

Abbott's Sequoia can be purchased online at the Sequoia Parks Conservancy store, or locals can make a trip to visitor centers inside the park. Fifteen percent of the proceeds will go toward the Sequoia Conservation Fund.

You can also buy the products on Abbott's website, and 5% will be donated to the conservation fund. 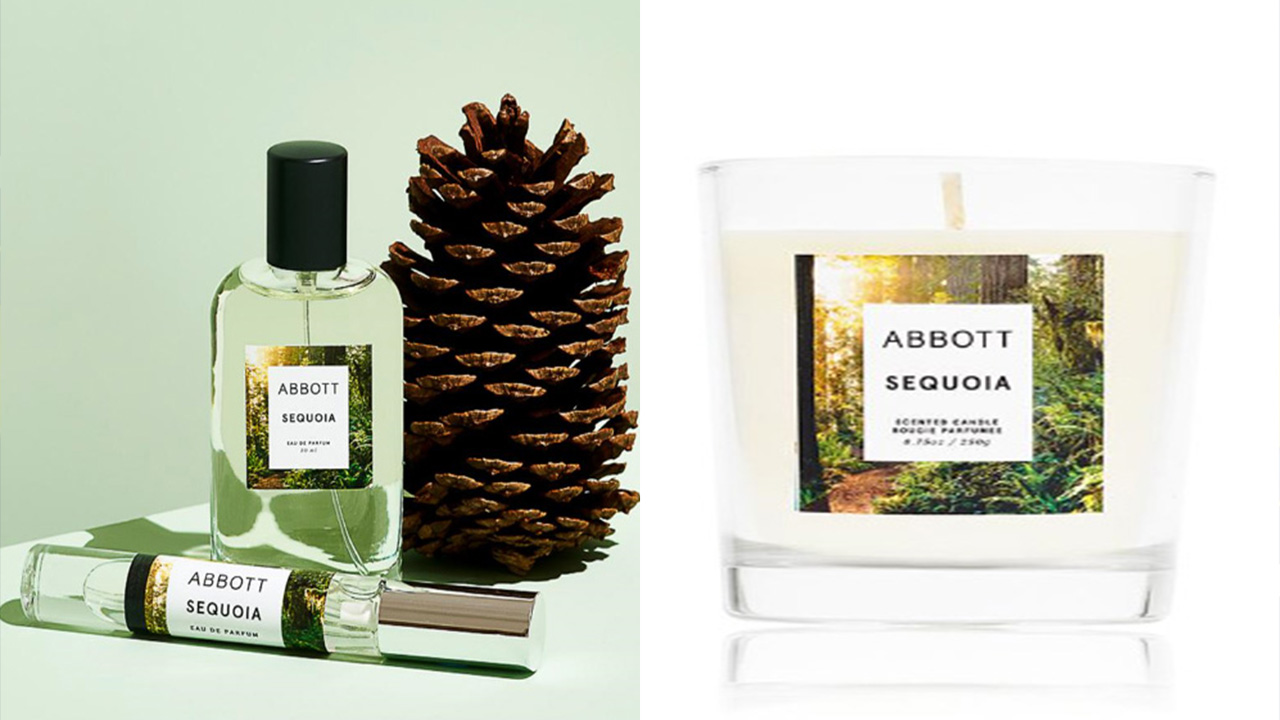 Officials with Sequoia National Park say the fragrance's proceeds will help with their research for conservation efforts.

The years-long drought and raging wildfires, two of which have burned in Central California's Sierra National Forest and Sequoia National Forest, left trees dried and scorched.

Park scientists say as the climate continues to change, the majority of the sequoia groves within the Sequoia and Kings National Parks will be outside their climate niche by 2060.

Officials say 5.8 million trees within the parks have died as a result of climate change, including 30 of the old giant sequoias.

RELATED: California will dedicate 30% of its land to conservation by 2030, governor says

"Each day that we wait, we lose valuable time to start imperative research that will help shape the future of the species," said Dr. Christy Brigham, chief of resource management and science for the national parks.