KFSN
A judge in San Francisco says she is ready to order a new trial in a $289 million judgment against agri-business giant Monsanto.

In August, a jury found the company responsible for DeWayne Johnson's cancer.

The Bay Area groundskeeper was diagnosed with non-Hodgkin's lymphoma in 2014 at age 42.

But in a tentative ruling Wednesday afternoon, a judge said Johnson did not provide any evidence that Monsanto employees believed that exposure to the common weed killer Roundup caused his lymphoma.

If a new trial does happen some believe the judge will still rule in Johnson's favor... but significantly lower the amount Monsanto has to pay.

The judge is expected to make a final ruling within two weeks.

Johnson's lawsuit is among hundreds alleging Roundup caused cancer, but his was the first one to go to trial.
Report a correction or typo
Related topics:
shoppingsan franciscotrialbusinessagriculturecancer
Copyright © 2021 KFSN-TV. All Rights Reserved.
TRIAL 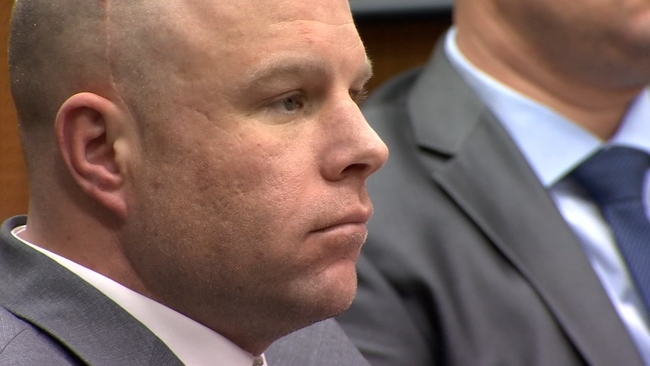