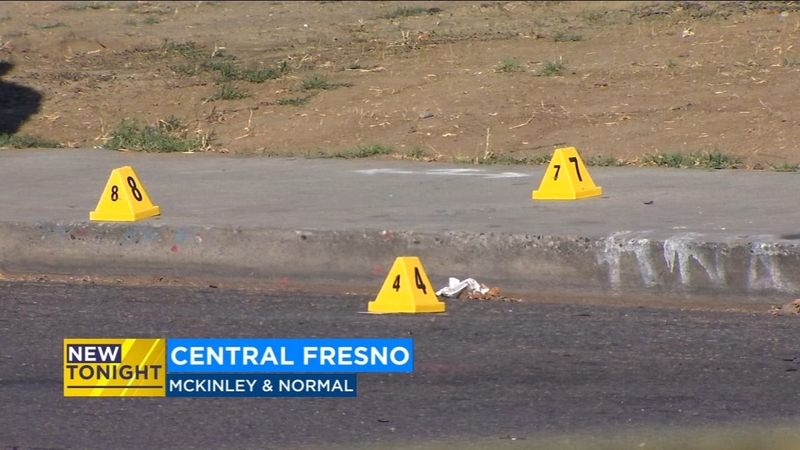 Shots fired on MicKinely and Normal

FRESNO, Calif. (KFSN) -- A confrontation outside of a market in Central Fresno ended in gunfire Saturday afternoon.

Officers arrived to the McKinley Market near McKinley and Normal around three where a man had been confronted by five men as he left the business.

They accused him of stealing from one of their friends and began throwing beer bottles at him.

That's when the man pulled out a gun shooting one shot at them, before getting in his vehicle and driving away.

"Attacking him again with bottles they still come over, throw more beer bottles at his vehicle," said Lieutenant Joe Gomez.