KFSN
By Jason Oliveira
In late October, Sierra Unified returned to campus and in-person teaching for the first time since the pandemic forced schools across the state to close.

During the shutdown, the high school and junior high in Tollhouse served as an incident command center while the devastating Creek Fire tore through nearby communities.

"It's pretty close to last year's school except you wear masks and you can't pass notes in class because everyone is six feet apart but other than that it's not too far off from regular school," says senior and student body president Eli Bristow.

Administrators say the return to classrooms was a welcome part of the recovery process for this community.

Twenty-two students lost their homes in the fire, along with several staff members, including Sierra High principal Sean Osterberg.

Adds eighth-grader Taryn Esajian:
"Our house was fine but I had family stay with me. We definitely housed people and we had to support people through it. People we know lost their home and we had to be with them through that which was hard."

Sierra High has a small student body of about 300 students with another 125 on the junior high campus.

Most families chose to send their children back to campus once they were given the opportunity, including the parents of Bristow.

"We had planned to maybe do a dance but then we heard stuff changing and we might have a dance. Then we had football games planned but we may not get a chance to do that. Stuff just keeps changing so fast it's hard to plan anything. We might not get any of our senior year dances or prom which is bit of a bummer but it's alright, we're still in school," says Bristow.

The return campus has helped the community form an unbreakable bond that has come to be known as 'Mountain Strong.'

Sierra Unified is an example of how students can thrive despite the obstacles and challenges thrown at them.

"Walking around with a mask and sitting six feet apart in a classroom - it doesn't feel normal but in a sense of being at school, being able to see teachers, being able to engage in conversations with your friends in a new socially distant masked world is a nice thing. And we needed it more than ever with the Creek Fire," says Osterberg.
Report a correction or typo
Related topics:
educationchildren firsteducationcreek fire
Copyright © 2021 KFSN-TV. All Rights Reserved.
CHILDREN FIRST 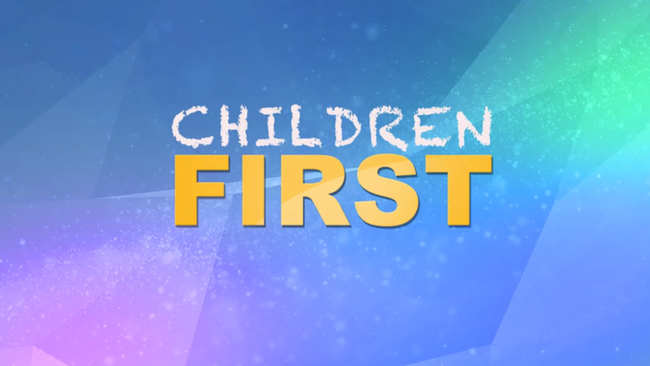 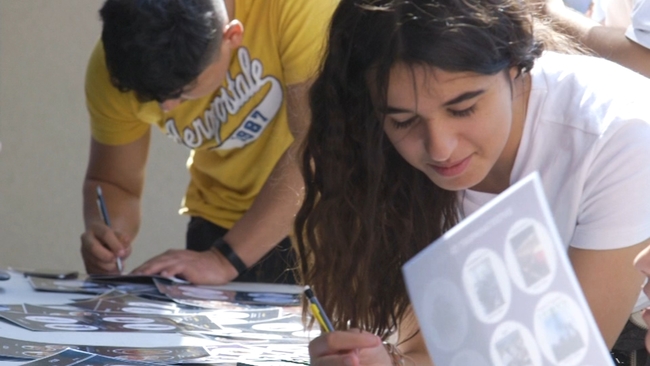 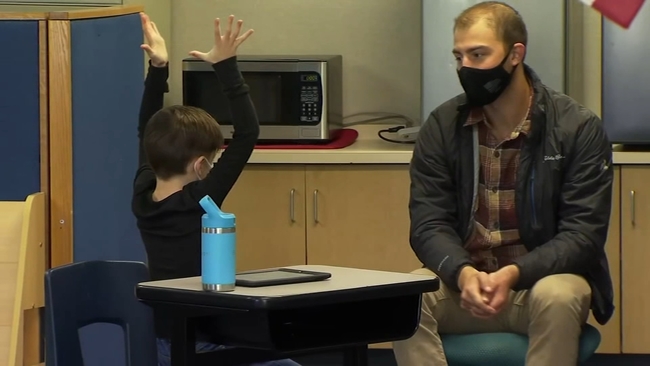