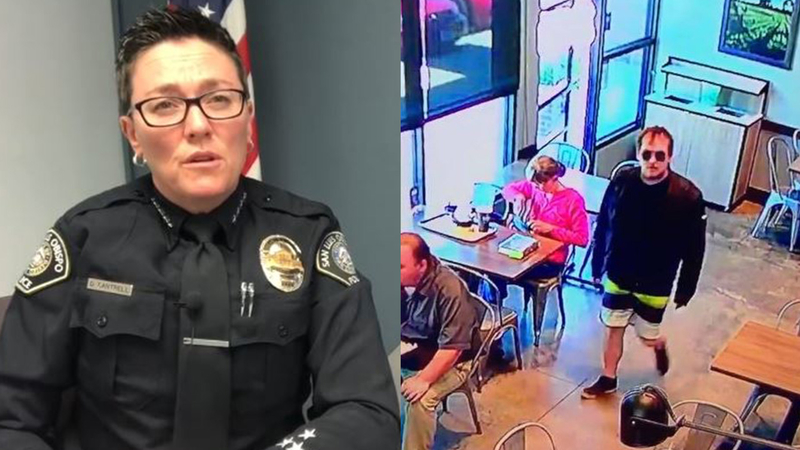 FRESNO, Calif. (KFSN) -- Authorities recovered the firearm that was stolen after the San Luis Obispo police chief left it in an El Pollo Loco bathroom.

SLO police were contacted Thursday night by the brother-in-law of the man seen on surveillance video leaving the restaurant shortly after the weapon vanished.


Skeeter Mangan, 30, was turned into the Sheriff's Coastal Division in Los Osos, where deputies confirmed the gun belonged to Chief Deanna Cantrell. Mangan admitted to taking the firearm after finding it in the restaurant bathroom.

Chief Cantrell revealed her mistake in a video on the department's Facebook page, saying her actions were "irresponsible and dangerous" and that she's glad a child didn't find the weapon.

It is unclear if any charges will be filed against Mangan.

The video above is from a previous broadcast.