Which small businesses, engine to economy, could jumpstart the Valley?

KFSN
By Corin Hoggard
FRESNO, Calif. (KFSN) -- Small businesses are the engine that drives the Central Valley economy, and a lot of them are struggling after six weeks of "stay at home" orders.

Action News dug into the data to see what kind of businesses provide the most jobs here and could jumpstart an economic rebound.

"So we did a quarantine Zoom yoga class to sort of celebrate," said founder Katie Flinn.

The party is completely over a month later. Flinn has seen the writing on the wall. California isn't committing to a timeline yet for letting any businesses reopen.

And when they do, fitness studios and gyms seem to be at the end of the line because of the nature of the contact.

Flinn has decided she has to let the studio go.

"It's put me in a really hard financial space," she said. "And I've never been one that's like valued money and wanted fancy things. I just want to survive. I just want to have the means to do what I love and not be punished for it."

Fitness studios and gyms employ hundreds of people in the Central Valley, and they're one of the fastest-growing business sectors.

Data from the Census Bureau shows healthcare accounts for the most private-sector jobs here, followed by retail and restaurants.

Hospitals have cut some jobs during the crisis as elective surgeries have stopped and emergency rooms aren't as busy.

But retail and restaurants have taken the hardest hit.

"We don't have any dine-in, but we do have delivery and takeout," said Frank Valles, the GM at a Sanger Me-n-Ed's pizzeria.

Some restaurant owners tell us they've lost up to 85% of their business over the last six weeks as they shifted to takeout orders only.

Valles' Me-n-Ed's may be the exception to the rule.

"We haven't laid anybody off," he said. "In fact, we are hiring people. It's just one of those things that we've been very blessed to do."

Almost 98% of the county's businesses are relatively small, with 100 or fewer employees. Almost 70% of them have ten or fewer.

The Sanger Me-n-Ed's on Jensen has kept all 22 of their employees.

But Coil is down to five of its 23 person staff, and trying to adapt to a whole new reality.

"I'm still operating online and I'll do that as long as I can," Flinn said.

She sees it as a service to help people find their center and breathe during this crisis.

But she's hoping to once again have more space to breathe in a new studio when the calm returns.
Report a correction or typo
Related topics:
businessfresnobusinesssmall businesseconomycoronavirus californiacoronavirusfinancecovid 19 pandemiccovid 19 outbreakcovid 19
Copyright © 2020 KFSN-TV. All Rights Reserved.
SMALL BUSINESS

Here's everything allowed to reopen in CA 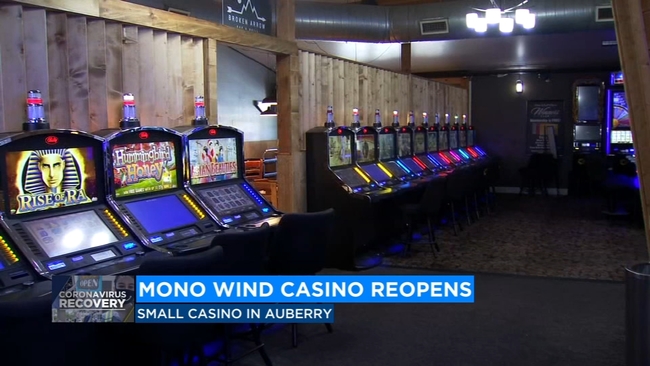 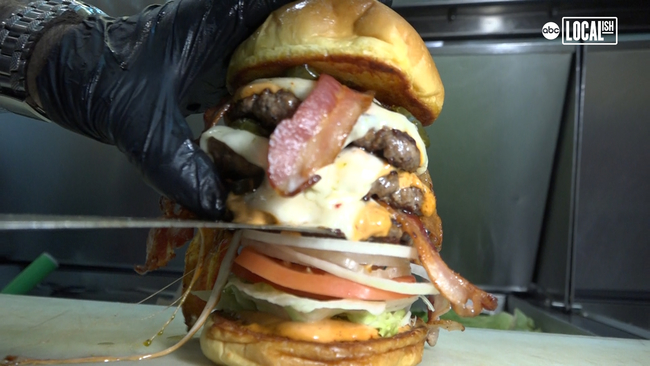 Keeping customers safe and business going at this small business!