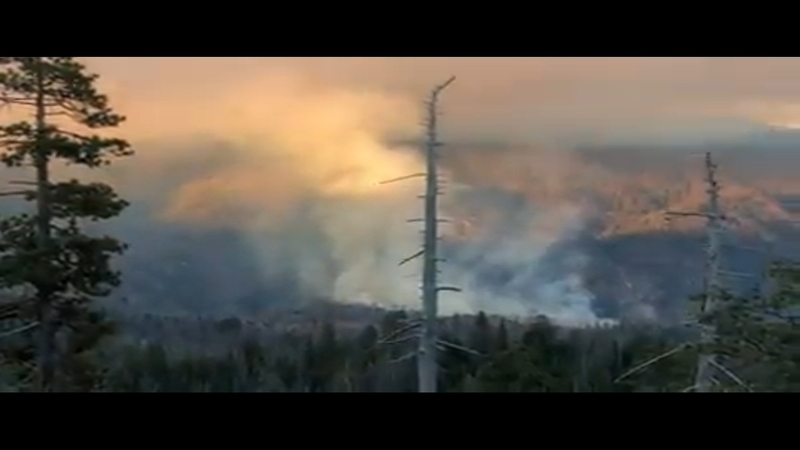 Fire crews are working to put out the Fish Fire burning near Mammoth Pool Reservoir.

According to the Sierra National Forest Fire Chief John Goss, the fire was first reported around 4:20 p.m. on Monday.

As of Tuesday morning, the fire was between 15 and 20 acres with the potential to spread to 100 acres.

According to Chief Goss, the fire is producing a lot of smoke because it is burning in the same location as the French Fire where there is a lot of fuel.