The computers were due to be sold at the county surplus store, but were instead tested, cleared of sensitive files, and installed with fresh windows operating systems.

Today, county staff, supervisors, and other volunteers, met at the store and loaded up their cars with the computers. They then delivered them to students at various school sites, including Tulare Western High School.

School officials nominated Morgan based on his outstanding character and citizenship.

"He doesn't even want it but the fact that he's identified as being someone that could benefit from this I think means the world to him, more so than the material things themselves," Vander Poel said. 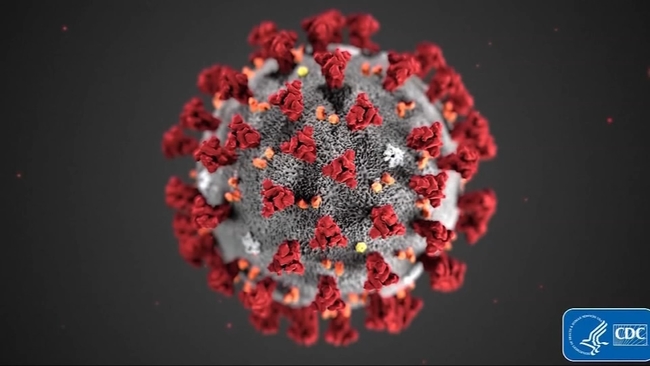