LAGUNA BEACH, Calif. -- An American flag graphic on the side of freshly painted police cars is dividing a small coastal city in Southern California.

The Los Angeles Times reports Saturday that some people in Laguna Beach feel the flag design is too aggressive while others are astonished that anyone would object to the American flag.

The city council will decide at its Tuesday meeting whether to keep the logo or choose an alternative.

The city council agreed in February to repaint its all-white squad cars in black and white with the stars and stripes running through the word "police" on the doors. The police department has 11 squad cars.

The proposed graphic that the council unanimously approved in February was a more muted version of the design that now appears on the cars.
Report a correction or typo
Related topics:
societysouthern californiaamerican flag
Copyright © 2021 by The Associated Press. All Rights Reserved.
AMERICAN FLAG 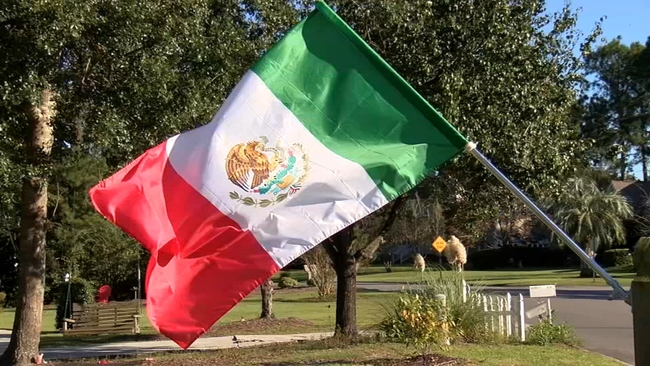 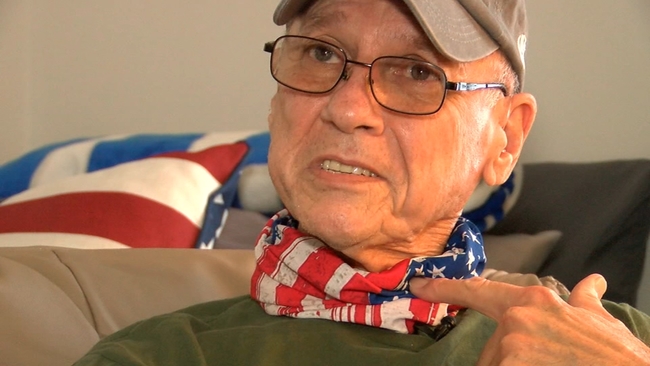