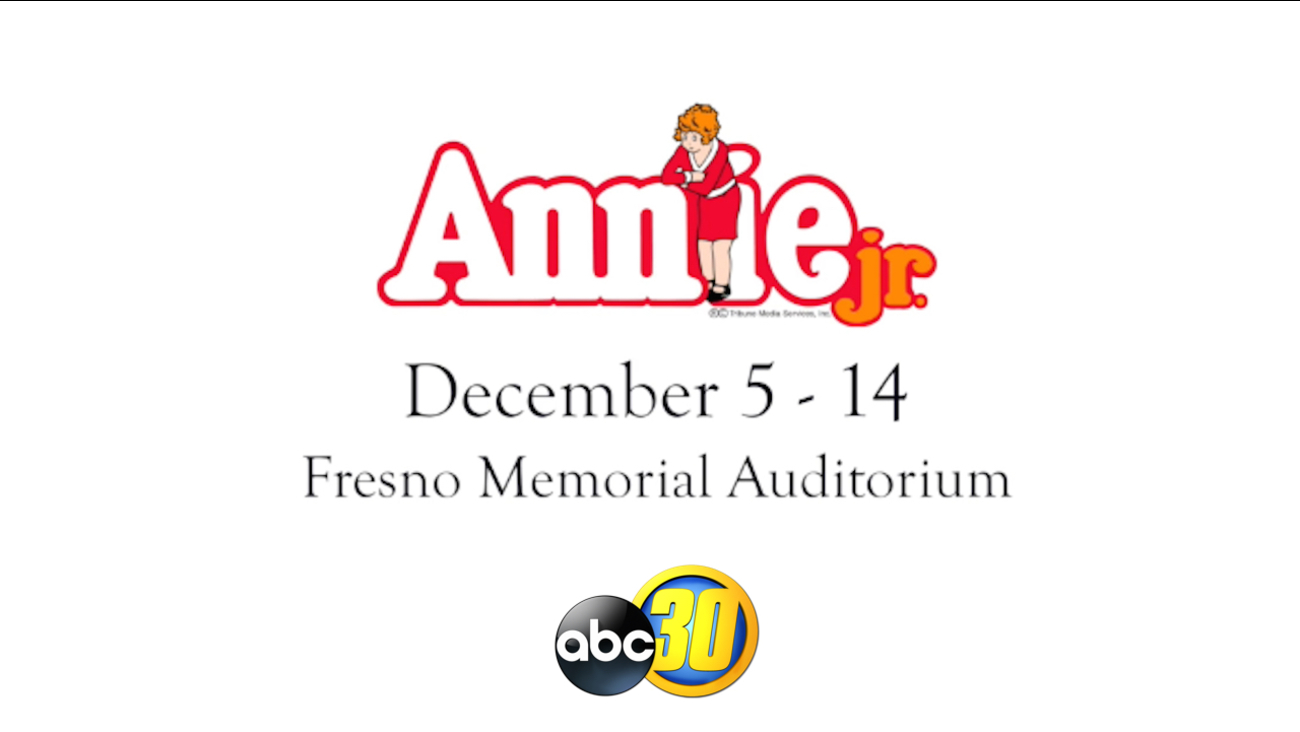 Leapin' Lizards! Are you ready for an adventure?

Join little orphan Annie on the adventure of a lifetime in one of the world's best-loved musicals featuring classic songs including, "It's the Hard Knock Life", "Maybe," and "Tomorrow." Based on the popular comic strip by Harold Gray, little orphan Annie is determined to find her parents who abandoned her years ago on the doorstep of a New York City Orphanage. With the help of the other girls in the Orphanage, Annie escapes to the wondrous world of New York City. Along the way, she foils Miss Hannigan's evil machinations, befriends President Franklin Delano Roosevelt and even finds a new family in billionaire Oliver Warbucks, his secretary Grace Farrell, and a lovable mutt named Sandy.

Children's Musical Theaterworks is committed to providing excellent, accessible musical theater training and performances for youth, families, educational institutions and the entire community. Children's Musical Theaterworks recognizes the value of artistic expression and social interaction. CMT's guiding principals include: casting all who audition, placing priority on the highest professional standards in all areas of production, providing a positive environment in which youth can learn teamwork, communication skills and the pride of accomplishment, allowing the opportunity for youth to learn from early childhood to young adulthood to work together and learn from each other, recognizing diversity of racial, ethnic, social and economic backgrounds in our audiences and performers.
Related topics:
societytheatercommunitythe arts
More Videos
From CNN Newsource affiliates
TOP STORIES 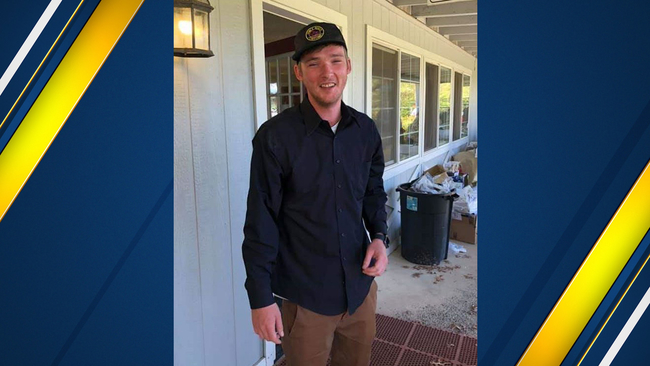