Residents at The Springs expected reimbursement after water main repair, but have not heard from management 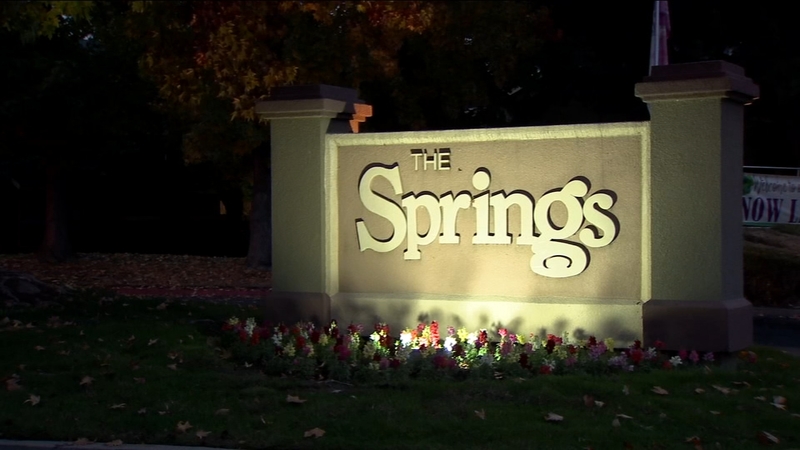 Apartment residents expected reimbursement after water main repair, have not heard from management

FRESNO, Calif. -- It was a simple water main break repair turned nightmare for residents of The Springs apartment complex.

During the repair process, many residents were left without running water, for as long as 5 days during Thanksgiving week.

"We have 5 kids so there are 7 people in this house that we couldn't flush toilets," said resident Crystal Childers.

Shortly after our story first aired, on day 3 with no water, residents say they received calls offering comped boarding at extended stay or the hotel of their choosing, and pro-rated rent if the water was not turned back on by that evening.

"That was $300 into Christmas for our children that we now no longer have," said Childers.

Crystal Childers says her expenses went beyond just hotel and water, but any reimbursement helps.

"We have not gotten notices about reimbursements. I've called the owner of the complex several times and have gotten no phone calls back," said resident Christine Lara.

The on-site manager tells Action News she's not authorized to comment but did refer us to the final line on the notice that reads "Due to the timing of the repair, If you would like to discuss a possible concession to your account, please call the rental office to schedule an appointment prior to December 21st."

"We were stuck with out water for 5 days. We have babies and we have bottles and it just seems like management was being careless and not being considerate of any of the residents," said Lara.

Apartment Management Consultants, the complex' corporate office says they oversee 430 + properties across the nation with more than 100 in California. Action News has left several messages for them, since Monday, that have gone unanswered.