Within hours of checking into a hotel pain started setting in.

"I almost didn't go the ER, I almost ignored the pain I was having," Julie said.

Julie was bleeding internally and had to be flown to a hospital in San Francisco; ignoring the warning signs could have been fatal.

Julie knew it would be a complicated birth because doctors predicted it-- they diagnosed her with placenta percreta, early on-- a rare condition that causes the placenta to invade the uterine wall. Her case was extreme because it was tearing vital organs and it took 32 pints of blood, during nine and a half hours of surgery to keep her alive.

Thinking about it puts life into perspective for Julie.

"I'm just thankful that I am though."

Warren said, "It just kinda hits you in the face-- it's like wow. She lost three times her body's blood. That's something you can't comprehend at the time."

Donors gave that blood and Warren said he is thankful and he plans to return the favor.

When Julie makes a full recovery she wants to do the same, but for now she is focused on her newborn that came six weeks early.

"She is definitely a miracle." 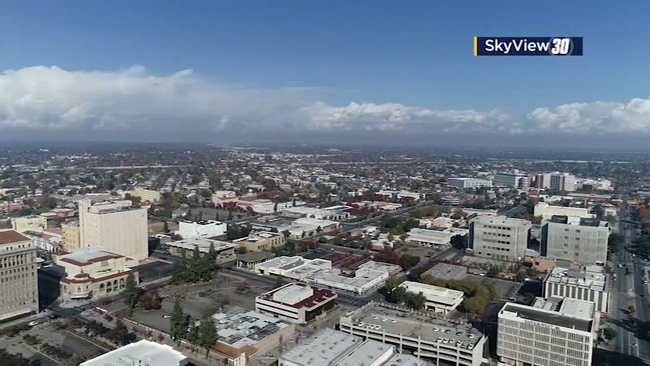