Business may be growing, but low vacancy rates remain an issue in Madera County

KFSN
By Nathalie Granda
MADERA COUNTY, Calif. (KFSN) -- From new business to new housing. Business is booming in Madera County so much so that economic leaders say they're in need of more space.

"All of our space has been leasing up," said Bobby Khan, Director of Madera Co. EDC.

Dozens of both county and business leaders were at the annual Madera County Economic Summit on Wednesday.

Recent development, like the Tesero Viejo and Riverstone project, is continuing to expand.

"The biggest concern is that when you have vacancy rate of under one percent, and you have continuance request for space, that you don't have any buildings to show. You have to submit a build to suit," Khan said.

It's a double edged sword, but County supervisor, Robert Poythress, says the board is looking at ways to make some space .

"The county of Madera is actively working on at least two industrial parks with various investors. It's redevelopment light. We've set one up on Highway 41, we're looking at one on Avenue 7," Poythress said.

Housing is another issue as projects like Riverstone and Tesero Viejo are selling space rapidly.

However, Speaker at the event, Dr. Jospeh Penbura, says the region, as well as the state, is behind in housing.

Along with a squeeze in availability, he also says people just can't afford a home.

"We've had a lot of immigration issues tamp down on available labor. But as far as housing, it's really got out of reach for most people. You now have higher rents, and higher mortgage on top of a slow down in building, its going to make housing availability the lowest in the history of the state," said Dr. Penbura.

While there are challenges, and the question of how much water will be available is a constant worry..County leaders say they remain optimistic for Madera County's economic state next year.

We did ask Khan about Tourism, and that's supposed to be doing really strongly next year, which is much needed after businesses took a hit from park closures due to the Ferguson fire earlier this year.

Khan also mentioned the hotel and convention center underway in Oakhurst which is expected to bring business to the area year round, and it's projects like those that they're continuing to look at for next year.
Report a correction or typo
Related topics:
societymadera countyeconomybusinesssocietyhousingpopulation
Copyright © 2021 KFSN-TV. All Rights Reserved.
SOCIETY 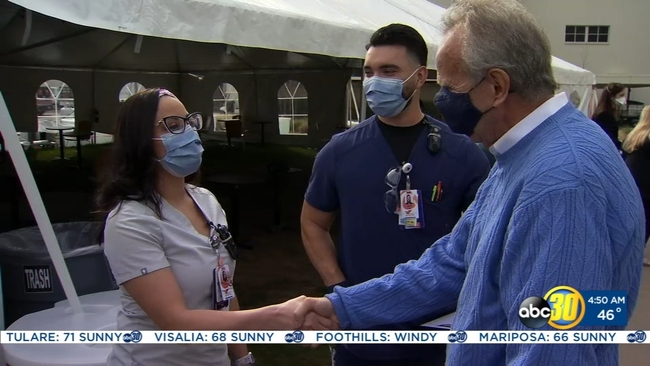 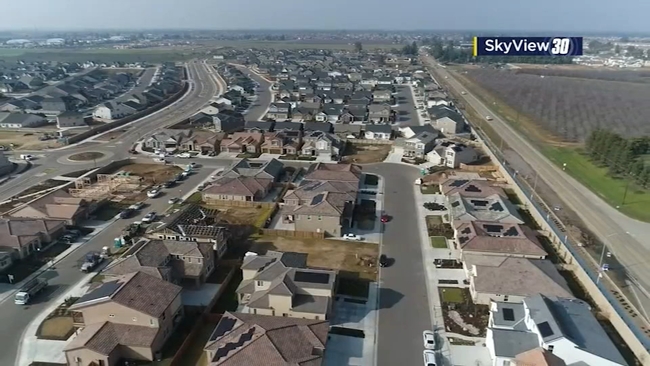