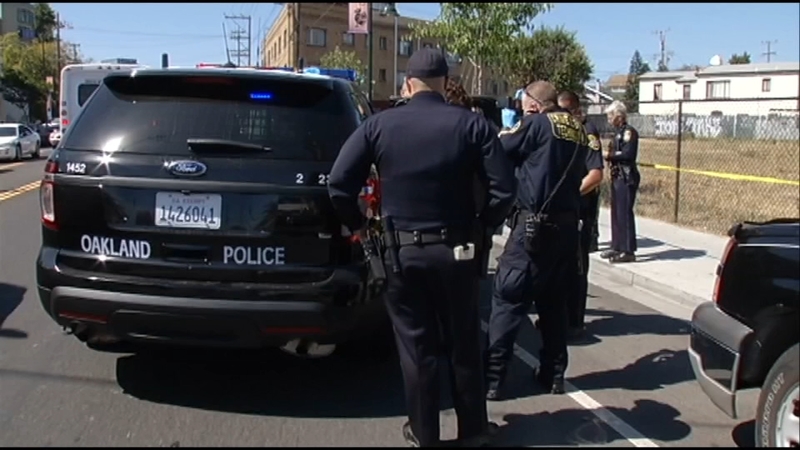 OAKLAND, Calif. -- Last summer, after the killing of George Floyd, more than a dozen police reform bills made their way through the California legislature. A handful passed, including a ban on the chokehold. But many Democrats had hoped for even more, and are eyeing this year - and momentum following the verdict in the Derek Chauvin trial - to make it happen.

RELATED: Biden says verdict in Chauvin trial could be a step toward racial justice in America

Democratic assembly member Chris Holden, from Pasadena, is reintroducing what he's dubbed the "George Floyd Law," which would require police officers intervene if they see another officer using excessive force. It would also prohibit retaliation against reporting officers.

"There has to be, also this feeling of when you see wrong being perpetrated against another human being, there needs to be a recognition of that, and a desire to want to step in and do the right thing," Holden told ABC7 News.

Holden said there is one difference between this year's bill and the one that didn't pass last year.

"In our previous bill, if an officer did not intervene who witnessed excessive force that led to the death of a member of the public, they could be charged as an accessory to the crime," he explained. "We took that out because the other main piece of decertification was still in the bill, and I think that we've made some progress there in getting law enforcement to move."

People gathered outside San Jose City Hall on Tuesday afternoon were met with sounds of celebration after the former officer who kneeled on George Floyd's neck was found guilty of murder.

Another bill, SB2, specifically addresses decertification, which would allow for police officers convicted of certain crimes or misconduct, including excessive use of force, to be stripped of their badges.

Also introduced, is AB118, which would send community-based organizations to respond to 911 calls instead of police officers, and AB90, which would increase the minimum age for peace officers from 18 to 25 years old, unless a younger applicant has a college degree.

Police reform legislation has faced stiff opposition from law enforcement agencies and unions, but Holden believes that in order to see real reform, there needs to be real change within local police departments.

Oakland Police Chief LeRonne Armstrong told reporters on Wednesday that he is committed to working towards reform.

For many advocates, they hope that also comes in the form of legislation.

"It sends the message that they are a partner in trying to make sure that 21st century has all the stakeholders in it," Holden said. "And they are open to making sure they are doing their part to support that change." 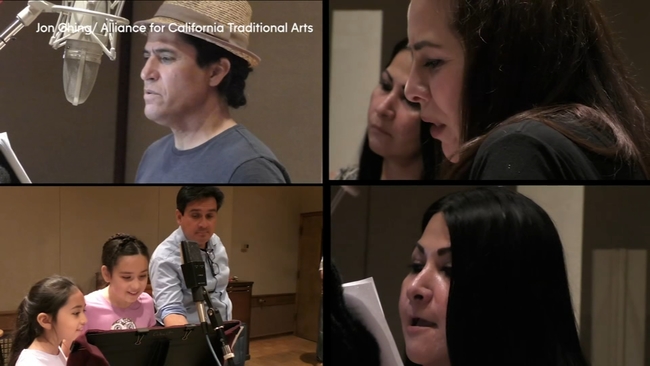 Preserving the beauty of Korean culture through dance

Here's the origin of Cinco de Mayo celebrations in the U.S. 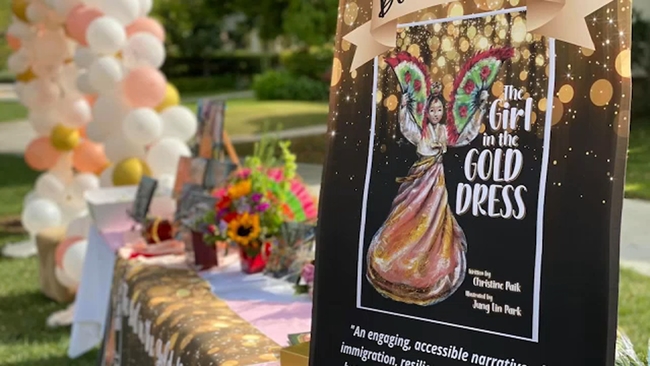