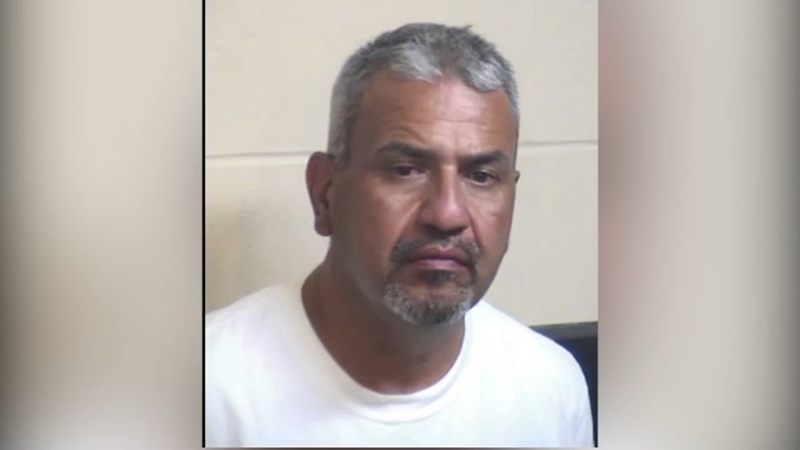 FRESNO, Calif. (KFSN) -- The seats may have been empty, but the room was filled with the sound of Central Unified parents demanding the board of trustees take action.

One parent was calling after another.

Each one was asking that the board terminate Superintendent Andrew Alvarado after his recent domestic violence arrest.

"This was beyond what I have ever anticipated coming from him," says Gina Sellers. "This is shocking."

Sellers was one of the parents who called into the Central Unified Board of Trustees special meeting Thursday.

During a closed session, the board decided to bring on an investigator to look into the allegations against the superintendent days after he was put on paid leave.

Parents say they want Alvarado removed, and don't think he serves as an example to students.

"I believe he is no longer the right person to be leading Central Unified," says Aaren Rodrigues.

"What I am concerned about is that them, seeing that behavior and understanding what he did, or what he's done and then see that there's absolutely no consequence," Sellers said.

Some parents, like Sarah Ruiz, posted online defending the superintendent and say he's done a great job with central, and that "he's human just like us and we all make mistakes."

Board President Yesenia Carrillo says she can't comment on closed session items, but say this is a difficult situation and is listening to all sides.

"I'm listening to the comments," she said. "As a female, I hurt with the community. My thoughts also go out to the family of superintendent Alvarado. I also have to be respectful of the process given he is an employee."

Alvarado gave us his statement to the board's decision earlier this week. Along with asking for privacy, he commented on the board's decision, saying, "I will continue to fully cooperate with Central Unified and law enforcement authorities as this plays out. I am confident that at the end of this process, I will be cleared and reinstated to my position."