KFSN
FRESNO, Calif. (KFSN) -- A California Highway Patrol officer says he knew there wasn't much time to save a man who had slipped in a waterfall near Bass Lake.

Brent Donley was off-duty and hiking with his family when he learned a man was struggling in icy water.

"I could hear people saying he's in trouble, and I didn't hear much coming from him, so my first reaction was get to the edge and talk to him and see what's going on," Donley said.

The relaxing day quickly turned into a heart-pounding, risky rescue as Donley tore up his backpack to make a rope.

"I had this backpack that had a rope style paracord strapping system on it. I thought, I've got a knife, and I've got stuff to make what we need, and so I don't know it's just stuff that came to my mind."

Officer Donley's wife recorded the rescue that shows the off-duty officer giving instructions to the victim whose hands, arms, and feet were numb from the snow runoff in the river.

"He was as cool as the water that the gentleman was in, right? He was just took care of business, said hey- hang on. Got the guy tied- or hooked onto the and literally reeled him in," said Sheriff Jay Varney.

His actions likely saved the life of a 24-year-old Fresno man who was eventually pulled out of the whirlpool, earning him an honor from the Madera County Board of Supervisors on Tuesday and a new backpack for his next family adventure.

"We kind of felt like plaques are great, but a backpack is even better, right? So we did get a backpack for him from First Tactical. Hopefully, it's as good as the backpack that he sacrificed on behalf of that hiker."

"I still have the backpack. I'll probably still keep it for a little memory keepsake. It's just missing the strap out of it, I just cut it out," he said.

Donley hasn't seen the man he saved yet, but he hopes to have a reunion in the future. The outcome of this rescue was a good one, but that section of Willow Creek is exceptionally dangerous.

Countless people have drowned over the years including a 30-year-old Fresno man just last weekend.

While the community is grateful for the actions of Officer Donley, he says he's grateful to the other bystanders who helped him execute his plan.

"I certainly didn't expect this to become quite what it did. I think it's important to remember I wasn't the only one there, there were several other people there that helped me. I just had the bright idea, I guess."

This is the second award Officer Donley has received. He will now be recommended for the highest honor a CHP officer can get: the Medal of Valor.
Report a correction or typo
Related topics:
societymadera countychpwater rescuecalifornia highway patrol
Copyright © 2021 KFSN-TV. All Rights Reserved.
WATER RESCUE 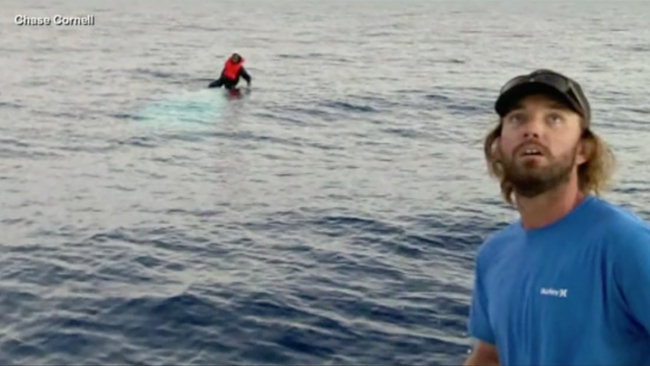 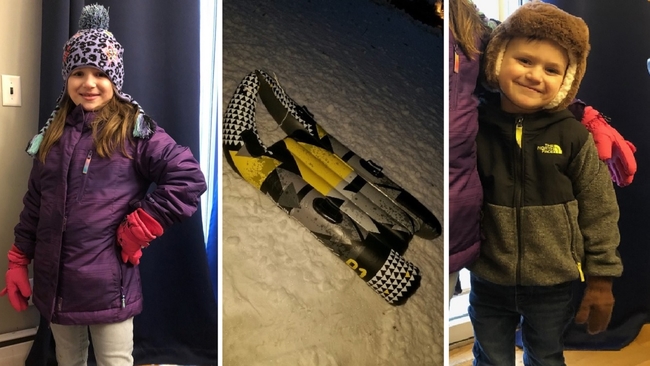