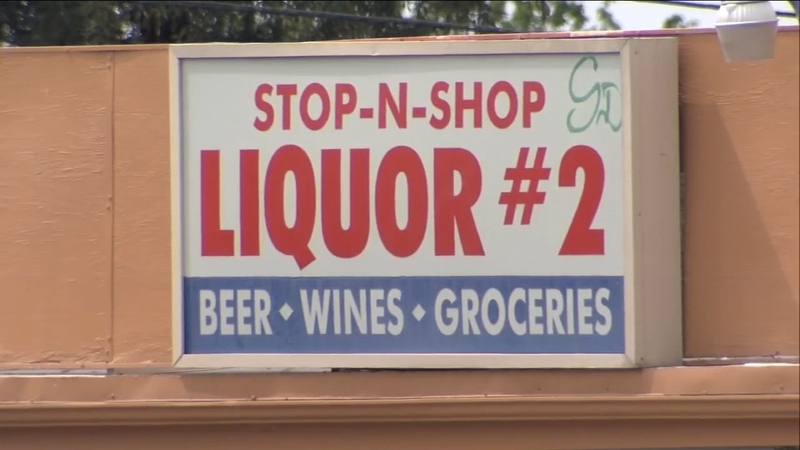 FRESNO, Calif. (KFSN) -- Much to the relief of students holding their signs and making their voices heard, the City of Fresno has decided to move forward with the responsible neighborhood market act.

Roosevelt High student Christina Garcia got involved after learning a 7-Eleven would open across the street from her campus, where many students cross to get lunch off-site.

"That thought of more traffic coming through and more young people getting a high risk of getting hit. It's just a blood rush in your head," Garcia said.

So she and fellow students took action.

"Original plan was to cut down on liquor licenses 50 percent. The goal is common how to achieve was the second portion," said business owner Andy Chhikara.

Chhikara is the Fresno chapter president of the American Petroleum and Convenience Store Association. They represent more than 300 businesses.

"It became worse and worse because the city was not enforcing the existing conditions of those requirements," he said.

Over the next six months, city staff will conduct an environmental review.

"At the same time well be meeting with business owners, youth and community leaders to develop an inspection program and public education program that the business association will launch,"

After an environmental review, this will go to several commissions before going to the city council for a vote on a change of policy.

"Sets us on the path to permanently change the process and lets people know who want to apply for the license that there's new expectations,"