KFSN
By Jason Oliveira
FRESNO, Calif. (KFSN) -- Clovis PD is testing out cutting edge technology that allows its officers to listen in on 911 calls as they come into dispatch.

"Instead of waiting for dispatch to type in the details to send it to the radio operator and to come out over the radio, which sometimes can take up to two minutes, officers are able to hear the information right away," says Clovis Police Lt. Jim Munro. "It has been a game-changer to be honest with you."

"To actually hear the tone of the voice of the person calling and the officers understand this is really an emergency," Munro said. "And to hear the little details that may not make it through to us in a timely manner:"

Clovis PD is just the third agency in the country to begin using the technology.

Officer Meredith Alexander says the real-time awareness feature has helped better prepare her for what she might find when responding to a call.

"Already start towards that way because they're saying their address, they're asking what's going on and description is really helpful for the officers in the field to hear that and get a good grasp of what's going on," she said.

Officials say the cost of the system upgrade is minimal since the department volunteered to beta test the technology for the next six to 12 months
Report a correction or typo
Related topics:
societyclovisclovis police department911 calltechnology
Copyright © 2020 KFSN-TV. All Rights Reserved.
CLOVIS POLICE DEPARTMENT 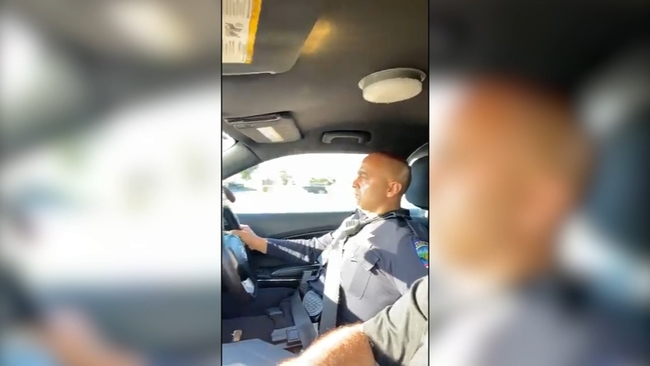 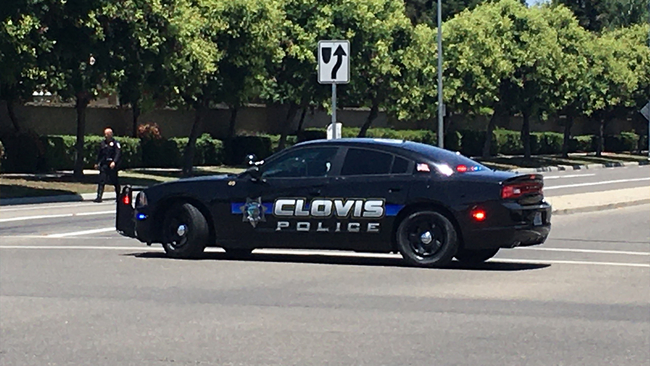 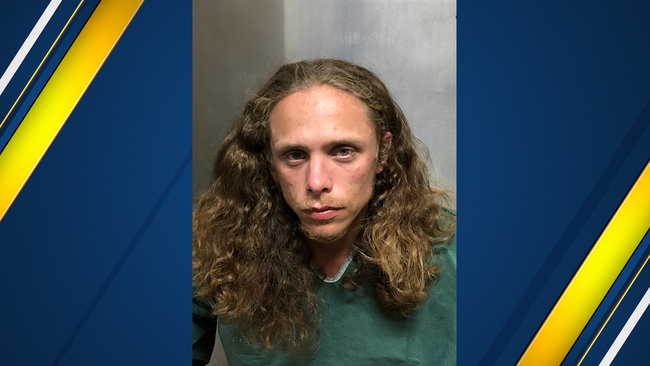