VISALIA, Calif. (KFSN) -- Thanks to a community fundraising effort, a legally blind 16-year-old in Visalia has a new electric bike to replace the one that was stolen last month. His mother says the community helped raise over $800 to get the replacement.

Since Skylar Bennett can't legally drive a car, his grandfather gave him an electric bike for his 16th birthday. His mom says he had the bike for a few weeks until someone broke into their garage and stole it. When a campus cop at Redwood High School found out about the stolen bike, he gave Skylar a bicycle he could use to get around until they could buy a new *electric bike.

"So awesome to see the cop do something to make him feel better," Skylar's mom Emmy said. "It doesn't replace the huge loss of the bike that was stolen but it did make his day."

This past Sunday, Skylar and his grandpa were able to pick up the new electric bike. In the picture is a man named Jon Jones who knew the story and decided to throw in a bunch of extras on the bike, including the rack on the back, heavy duty lock, and a speedometer. 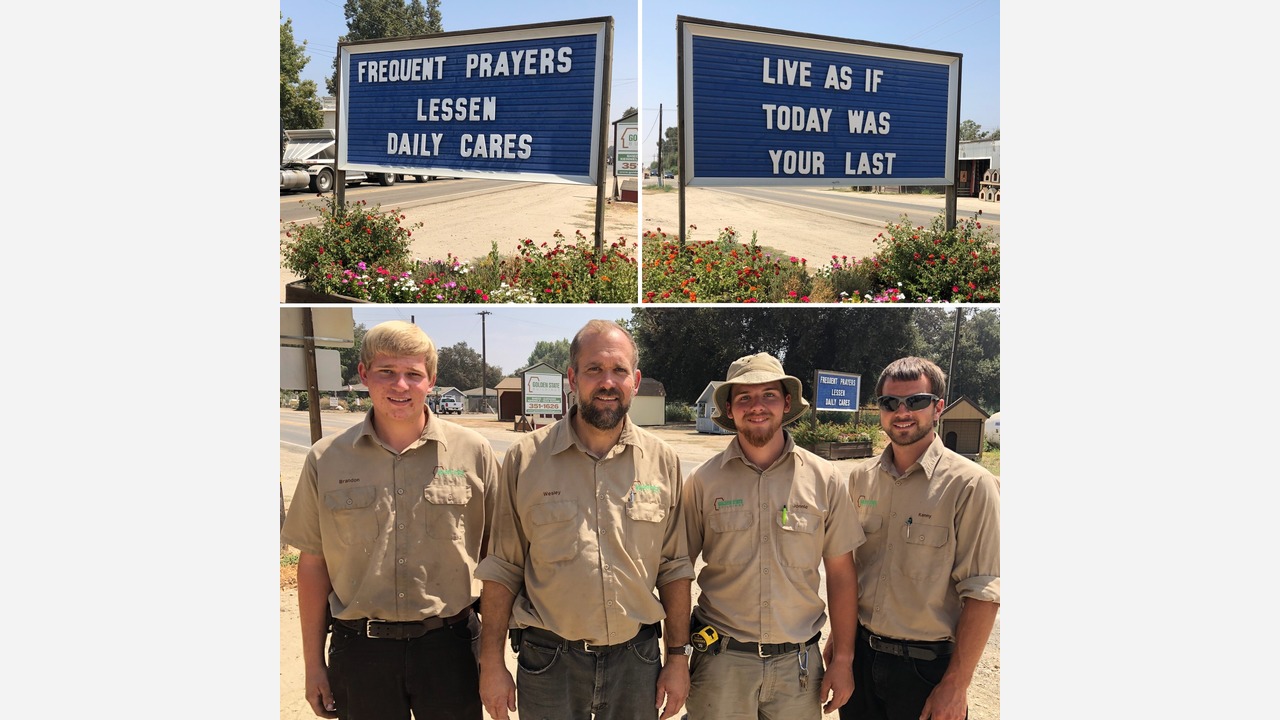 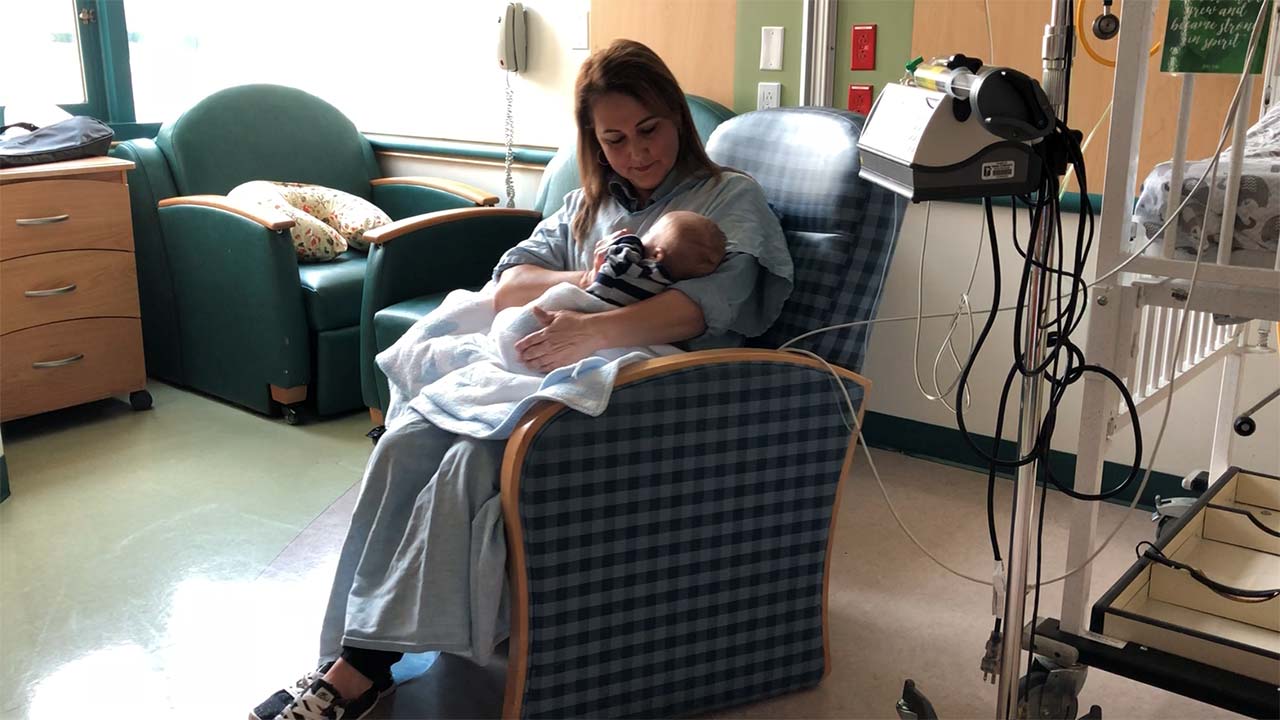 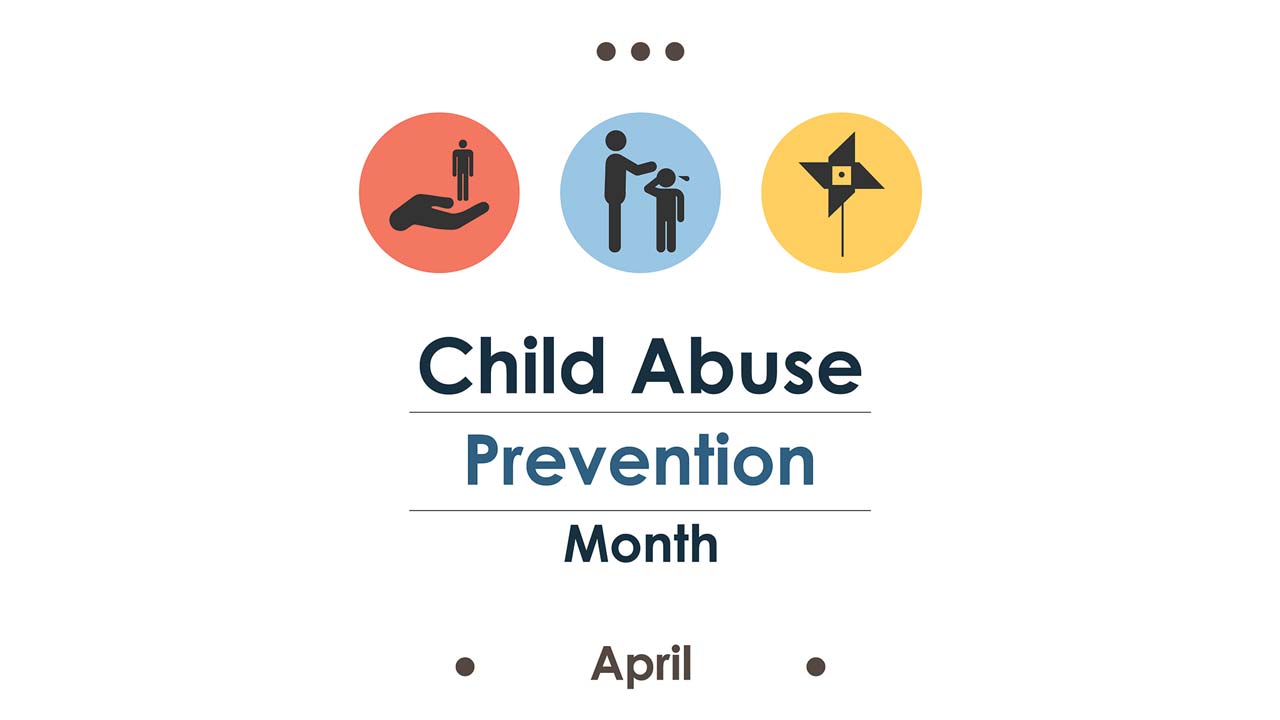 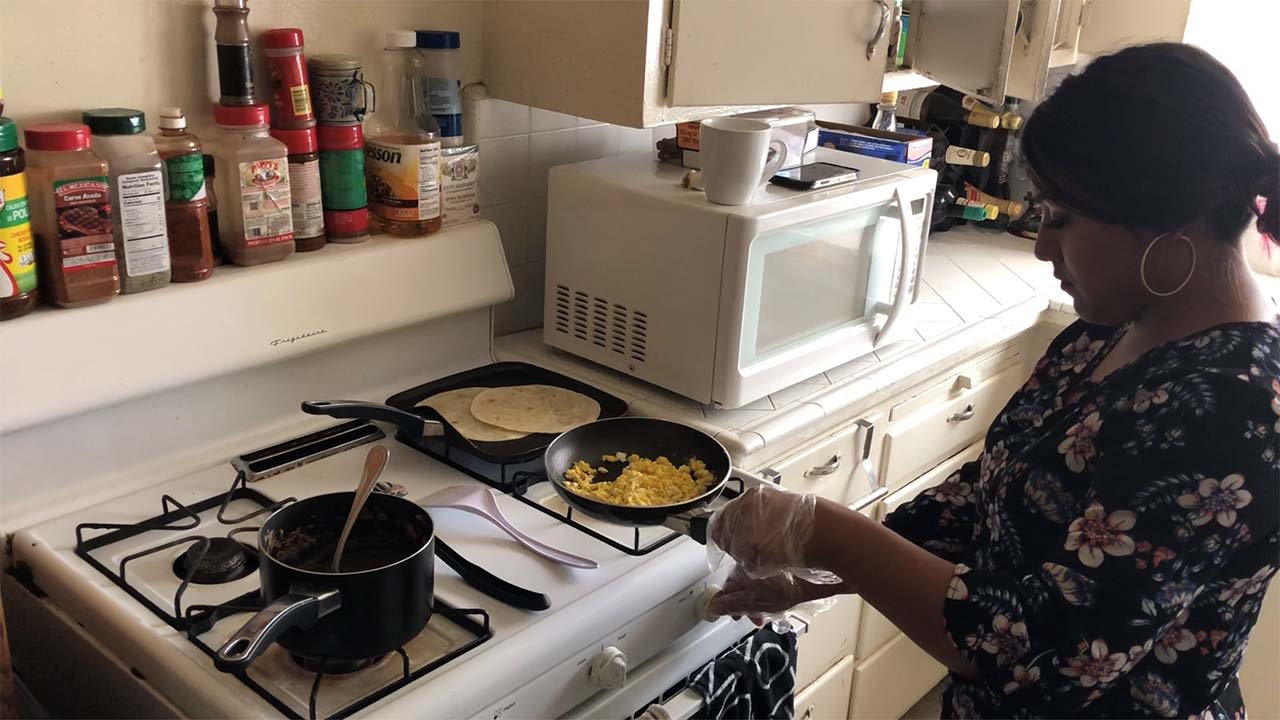 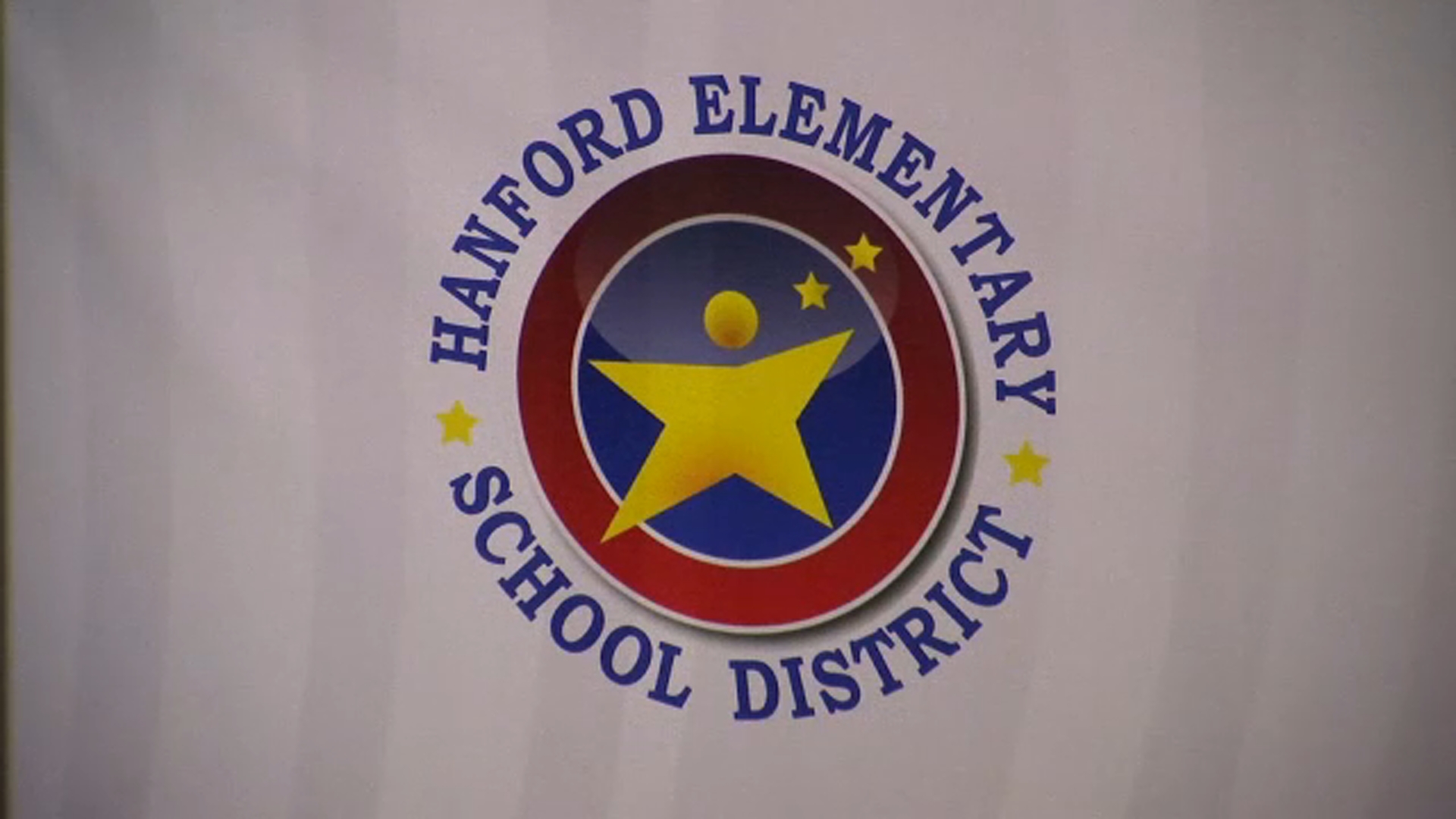