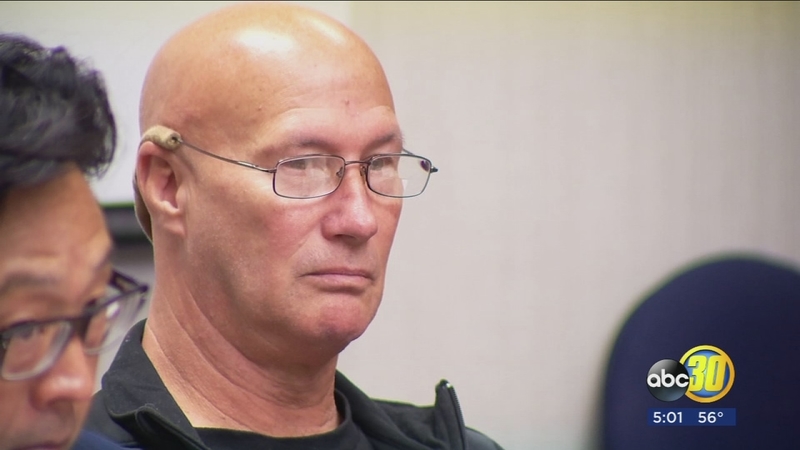 Jeffery Snyder got out of Coalinga State Hospital in August, but back then, no neighborhood would take him.

FRESNO, Calif. (KFSN) -- A fenceline surrounding a little less than an acre is the farthest Jeffery Snyder can go without a personal monitor.

Snyder walked into his apartment at the El Muir Motel with an employee of Liberty Healthcare, which is responsible for him during his conditional release from Coalinga State Hospital.

Snyder is a sexually violent predator, and he spent an extra 14 years confined in Coalinga after he finished his punishment on the last of five convictions for sex crimes.

So even after a judge decided he earned his release, finding him somewhere to stay was challenging.

Liberty Healthcare employee, Tim Fletcher said, "We did not want to put him in a residential area close to families and schools and other areas that we have concerns about."

Two communities rejected proposed placements, including Squaw Valley, where someone set fire to the home Liberty agreed to rent for him.

Only ten people complained to the judge about his new home.

Their concerns included how close it is to Kirk Elementary School, less than a mile away a few parents from the school are discussing a protest.

Prosecutors point out the motel's in an industrial area without easy access to the school.

Rick Thomas with the DA's office said, "It's not a direct line, it's not across the street. This motel deals with parolees has a fence around it, so it's probably the best of a bad situation."