KFSN
By Brian T. Johnson
FRESNO, Calif. (KFSN) -- The anticipation for Hanford Police Chief Parker Sever's arrival was high, and the surprise was a total success.

"My husband says, 'I think they're for me,' Pamela Sever said. "And at that point, it became overwhelming for me emotionally, because it's been a hard year for us."

On Tuesday, Sever had his twelfth and final round of chemotherapy at cCARE in Fresno.

Nearly a year ago, he was diagnosed with colon cancer, which spread to his liver.

He had six surgeries at Stanford.

Doctors say Sever is now cancer free, but he'll have plenty of follow-up appointments in the coming months.

Sever, grateful for the show of support, gave some hugs before going inside for treatment.

"We just wanted to let him know that we are with him," said Hanford Police Captain Karl Anderson. "We've been with him the entire way, and we're glad to be here to see it to the end."

Sever said it was an emotional experience.

He's felt the support of co-workers and the community throughout his cancer battle.

"The entire city has been great, and the surrounding communities they've held fundraisers and all sorts of things," Sever said. "It's been a real blessing."

"Even though I'm the spouse of the chief of police, I feel that support that has been given to him," Pamela Sever said.

Pamela Sever says her husband has learned how to take care of himself throughout the fight, resting when he doesn't feel good or going to work when he starts to feel restless.

Sever says he plans to go back to work full-time next week.

And when he's up for it, he and his wife will do something for their 25th wedding anniversary.

It came and went this summer, but now they can celebrate it properly.
Report a correction or typo
Related topics:
societyhanfordfresnohanfordpolice chiefcommunitycancer
Copyright © 2020 KFSN-TV. All Rights Reserved.
COMMUNITY 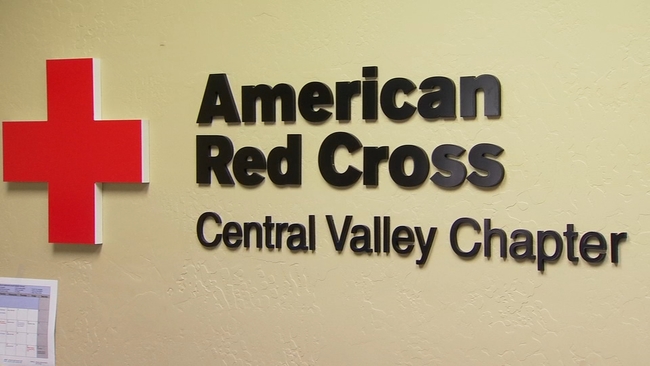 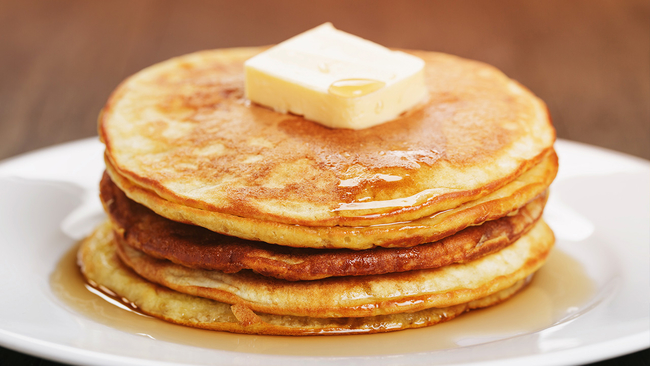