KFSN
By Dale Yurong
FRESNO, Calif. (KFSN) -- People driving through the Sunnyside neighborhood, as well as customers of the Sinclair Gas Station at Kings Canyon and Clovis, have noticed the weekly signs out front. Some funny, some spiritual.

"He changes them all the time and they're good messages a lot of times," said one customer.

Station owner Rick Ashodian started putting up signs at his gas station after 9/11.

But on Sunday one went up which read, "Heaven has walls, gates and a strict immigration policy." Some people were offended.

"I believe in free speech but I don't know how that is uplifting in the time that we're in, you know what I mean? So I'm all about when he wants to put up the scripture verses and the gospel up there but then when you're just trying to raise people's emotions, I don't really support that," said Fresno resident Scott Pisik.

Ashodian did not wish to speak on camera but told me he did not mean to offend anyone or cause controversy.

In a statement Sinclair said, "Every Sinclair Oil station is independently owned and operated, however, because the sign in Fresno has been deemed offensive, we have encouraged its removal."

Some regulars at the station say Ashodian meant no ill will, "Absolutely not. Yeah, no harm. He doesn't mean any harm, so I enjoy it."

Ashodian showed Action News how two recent signs had to do with walls. The last one which mentioned immigration policy has now been replaced by a Superman sign. 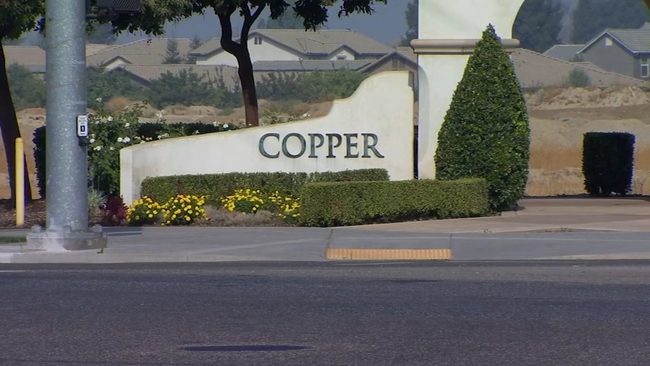 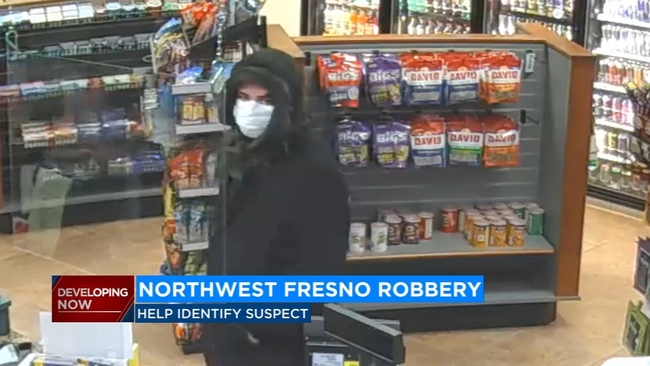