Elderly Central Valley woman out nearly $12,000 after she was scammed over the phone 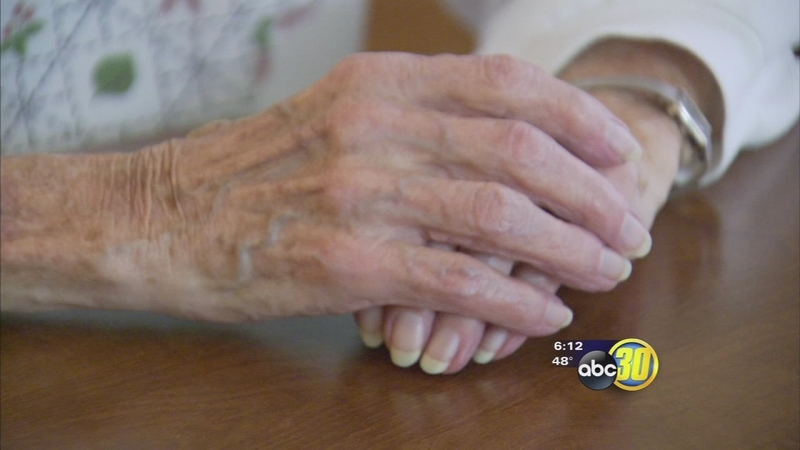 Elderly Central Valley woman out nearly $12,000 after she was scammed over the phone

FRESNO, Calif. (KFSN) -- The victim does not want to be identified because she is humiliated by what happened to her beginning this past summer.

"And he said please don't hang up this is good news," said the victim.

The 88-year-old got a call in May that she was awarded a grant from two credit card companies based on her stellar credit history and good standing as a customer.

"I was very skeptical at first, but then the longer they talked to me the better it sounds."

All she needed to do was authorize a few payments on her card that they already had the information on. In return she would receive three grant payments equaling $19,000.

Kayleena Speakman of the Better Business Bureau said the scam is unusual, because of the detailed information the caller already had about the victim.

"The tricky part is they already had all of her credit card information, the fact that she shopped at Sears, had her card number, her date of birth, her mother's maiden name. Information that a normal person wouldn't know."

The caller's personal comments were what really sweetened the deal for this devout Christian.

"The point that really interested me was when he mentioned his going to church with his mother, being a Christian and how good God had been to him."

Three transactions were made on the victim's credit card and she received a packet in the mail that made her feel like the deal was legit.

But after months of not hearing from the company, or receiving a check, she tried calling the 800 number they left and it rang and rang.

Then she wrote to the company who is operating under the business name, Real Revenue and Billing under the name Net Systems. In her letter, she reminds the scammers of the promise they made.

The mail was returned to her.

The Better Business Bureau said the callers were nothing more than con artists. But the victim is hoping they call her one more time.

"I wish that he would call me again and just say I'm sorry."

Real Revenue and the other companies they are doing business under, have all received an "F" rating with the Better Business Bureau. The credit card companies have both canceled the cards that were charged and the fraudulent charges are under dispute.