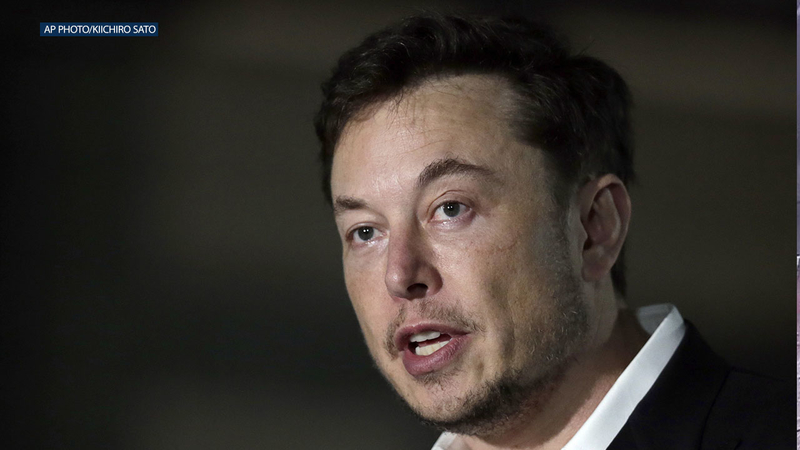 MAE SAI, Thailand -- Elon Musk has apologized for calling a British diver involved in the Thailand cave rescue a pedophile.

In a series of tweets Tuesday night, the Tesla CEO said that he "spoke in anger" and that he should not have branded the diver a "pedophile."

As this well-written article suggests, my words were spoken in anger after Mr. Unsworth said several untruths & suggested I engage in a sexual act with the mini-sub, which had been built as an act of kindness & according to specifications from the dive team leader.

Nonetheless, his actions against me do not justify my actions against him, and for that I apologize to Mr. Unsworth and to the companies I represent as leader. The fault is mine and mine alone.

The apology came after the diver, Vern Unsworth, accused Musk of orchestrating a PR stunt by sending a small submarine to help divers rescue the 12 soccer players and their coach.

The incident caused investors to sell off Tesla stock.