Fresno educator, activist rallied for the rights of people of color across California 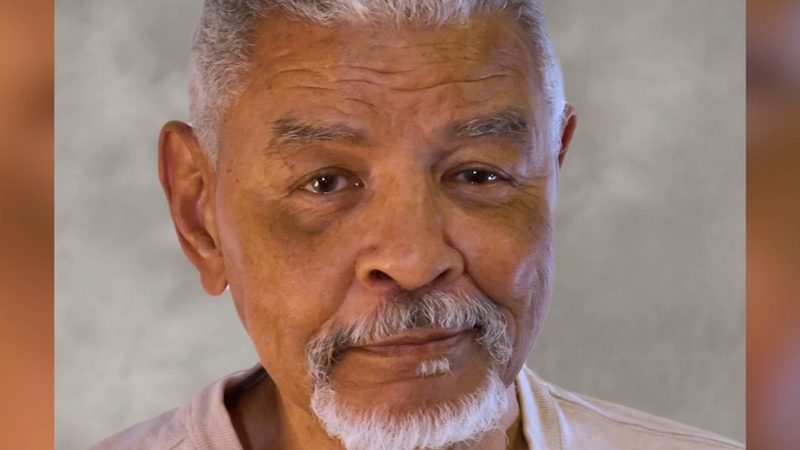 Fresno educator, activist rallied for the rights of people of color across California

"He had a huge impact on education at Fresno State and equity for Black and Latino students during a time where people weren't really rallying for the rights and for equality for people of color," said Desirae Washington, Keyes' granddaughter.

But the new department was soon clouded with controversy after Keyes hired Marvin X, a Black Muslim. This led to the school president's resignation and the firing of eight department members, including Keyes.

"He definitely was about helping the underdog," said Rick Keyes, Keyes' son. "He loved people."

Keyes sat on several boards in Fresno to open doors for people of color, including 25 years with the Fresno Economic Opportunities Commission.

Keyes' passed away this past September, but his activism continues to inspire and influence those who knew him.

"I don't think when I was young that I understood like that he fought for literally what I was living at that time," said Washington. "He never said, 'Des. I want you to follow in my footsteps and live on my legacy,' and yet somehow, here I am doing that. And I just, I hope that I impact generations after me in that same way."

After graduating from Fresno State, Washington joined the same organizations as her grandfather and is now working on downtown revitalization initiatives.

Washington recalled a saying Keyes had, "When I die, I hope I'm on my way somewhere."