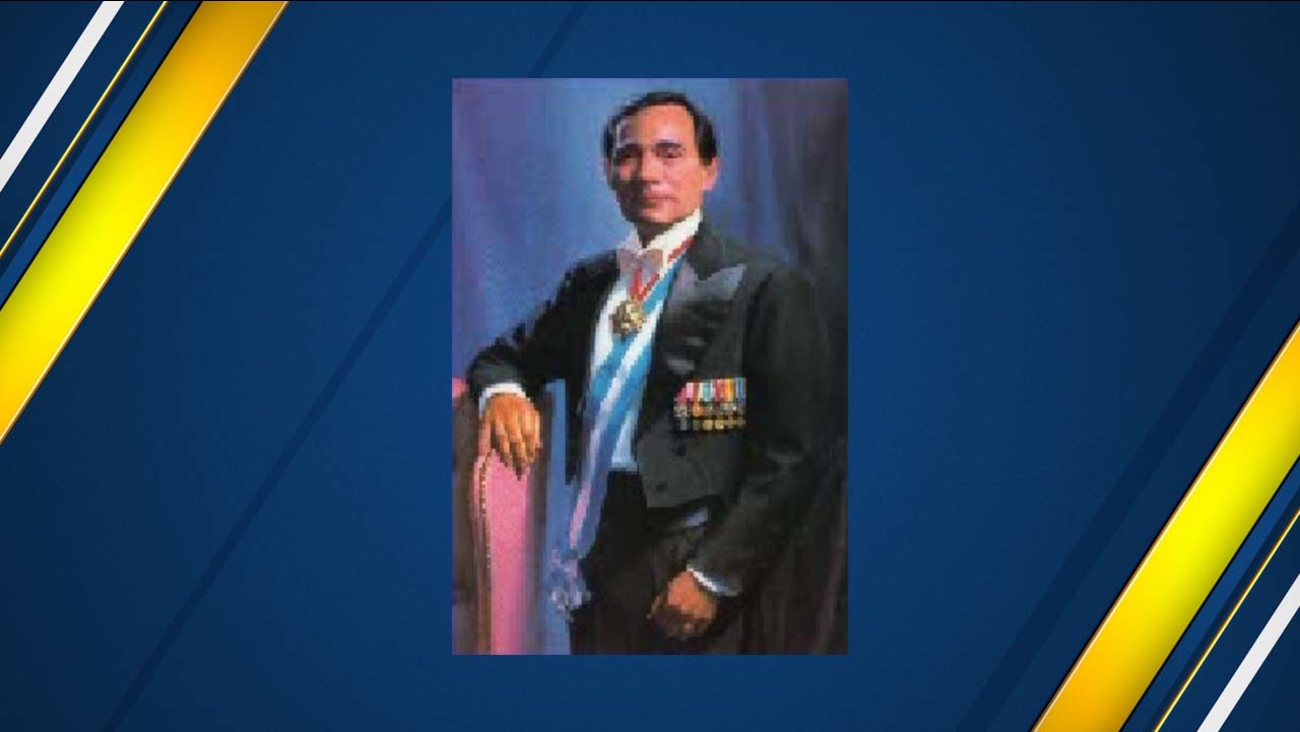 "Fresno has lost another giant. Phillip Sanchez served as the highest-ranking Hispanic official for three U.S. Presidents, as Ambassador to both Honduras and Columbia, and as Assistant Director in the Office of Economic Opportunity. He rose from poverty, picking cotton alongside his mother, and quickly showed his talent for leadership at the local and national level and was the very personification of the American Dream."

"While we mourn our loss, we should be comforted that he is finally at peace after years of suffering from an injury he sustained at the orphanage in Mexico that he founded and funded. He was truly a great man and my prayers are with him and his family at this difficult time."