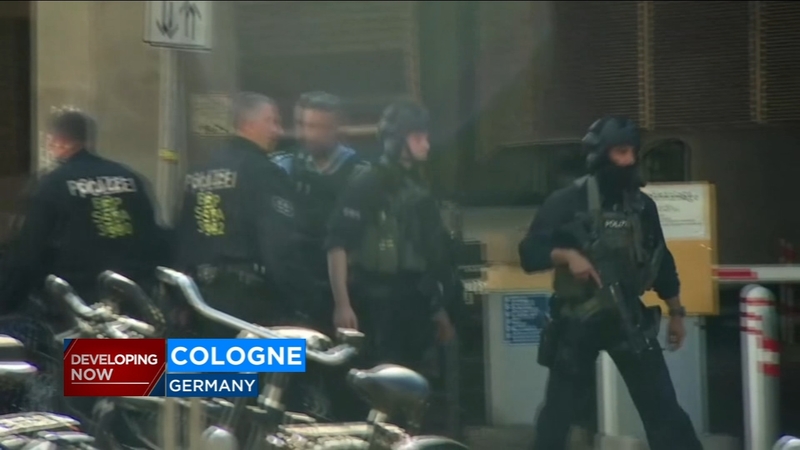 BERLIN -- German police stormed a pharmacy in Cologne's main train station Monday, freeing a woman who had been held hostage by a man for two hours, officials said. The suspect sustained life-threatening injuries.

It wasn't immediately clear how the man was injured and police said on Twitter that emergency personnel were trying to revive him with CPR. The hostage was also slightly injured and treated on the scene.

Around the time of the incident, a teenage girl was taken from the train station to the hospital with injuries, police spokesman Christoph Schulte said. He wouldn't confirm local media reports that the hostage-taker had first attacked the girl before taking the other woman hostage.

Police didn't give details about the hostage-taker's identity or motive. They also didn't reveal the hostage's identity.