KFSN
By Nathalie Granda
HILMAR, Calif. (KFSN) -- Hundreds of residents in Hilmar are coming together to fight a proposed apartment complex project. The project is expected to create more than 100 apartments for families, but neighbors don't want it in their backyard.

The developer says they are only at the application stage of the project, but already, hundreds of Hilmar residents are opposed. Some we spoke to say new apartments are only going to bring more problems to Hilmar's schools and roads.

Montgomery "I've spoken to a lot of people and they all have the same thing, we do not need this project, our schools don't need it, Lander Ave doesn't need it."

Gina Montgomery says she got more than 900 people to sign a petition against the proposed Poquito Lakes Garden Apartment Project. The builder, JKB Living, posted about the possible project on their website saying the complex would be 103 luxury multifamily units.

Montgomery sent a letter to the president of the company, in it, she says the complex would bring more traffic to the area, and more students than Hilmar's schools can hold.

"We have 300 new homes coming in with about 600 new students in our schools that is already bursting at the seams and 600 vehicles on Lander Avenue which is already impacted," Montgomery said.

Doris Decosta did not sign the petition but lives right along the property where the complex would be built. She says a new apartment complex is not what she wants to see in her backyard.

Hilmar resident, Doris Decosta said, "It's not something I'm for. I'm totally against it. I'm hoping for more meetings so we can be more informed as to what's going to happen, and maybe as a community get together and see if it'll work out for the schools, for the traffic congestion."

We reached out to JKB Living and an attorney for the company told us quote: "This is a luxury apartment complex and we're concerned with community input." He says they plan to be at the meeting to talk about the project, and want a project that quote "everyone will be proud of."

The company has not presented their project plan yet, but say they hope to do so within the next few months and Montgomery says the Hilmar community will be there with their own concerns.

The attorney for the company also says they want to take residents on a tour of a similar apartment complex in Ripon so they have a better idea of what to expect, however, residents say Hilmar is a lot smaller and has fewer public safety resources than Ripon.

Members of the community say they hope to hear more about the proposed project during the municipal advisory meeting in February.
Report a correction or typo
Related topics:
societyfresno countyconstructionapartment
Copyright © 2021 KFSN-TV. All Rights Reserved.
APARTMENT 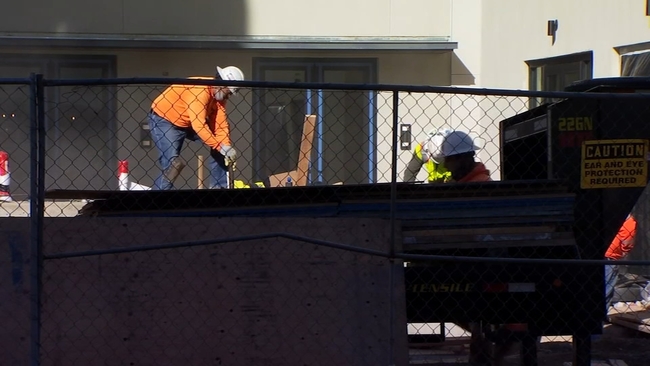 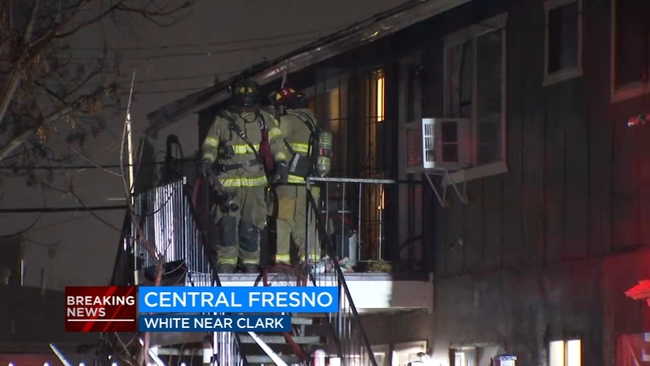 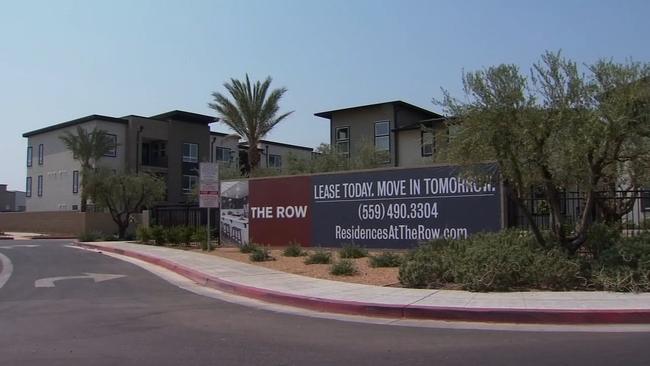