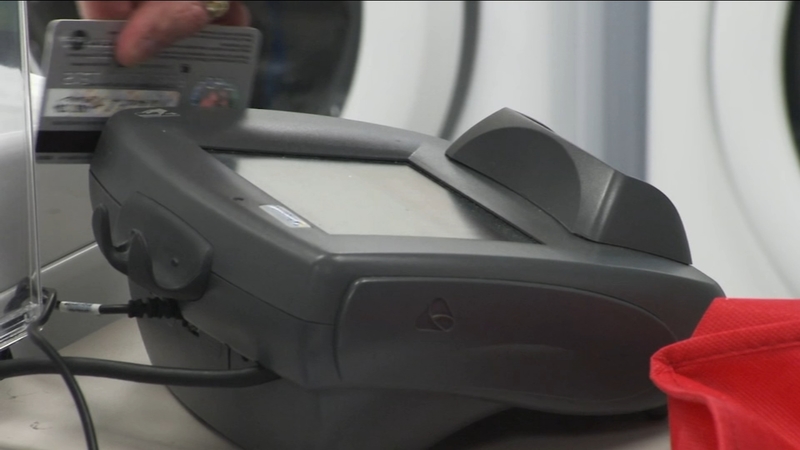 You're standing at the register paying for your Christmas gifts and the person behind the counter asks if you want to save an extra 15 percent.

It may sound like a good deal but when it comes to opening a store credit card... there's more to consider than the quick discount.

With piles of holiday presents, who wouldn't want to receive a "free" gift card.. or see a discount on that bill just for agreeing to open a credit card?

"About 81 percent of women who've applied for a retail card have done it impulsively at the counter at last once. 69 percent of men have done so. I would urge people to breathe a little bit. Don't feel like you have to make a decision in the moment," said Ted Rossman of CreditCards.com.

The savings may sound significant, especially when you're spending more over the holidays but financial experts say interest rate could put you in a financial hole.

"It's very high. It's close to 26 percent. It's up about three quarters of a percentage point from last year. And it's much higher than we see on general purpose cards," Rossman said.

Break it down and see how it adds up if you don't pay it off in full.

"25 percent interest on a card that has a thousand dollar balance.. that's 250 dollars a year. That's a big chunk of change," Rossman said.

So, saving 20 percent for opening that card may not add up to as much as the 25 percent interest you end up owing.

And those deferred interest offers you often see over the holidays? Financial experts say most are not the free lunch people think they are.

"Know that the bill has to be paid in full by the due date or the issuer is going to charge retroactive interest from the very beginning of the full balance," Rossman said.

There are times however when an offer will work in your favor.. such as cards from Amazon, Target and Best Buy.. which give five percent back on everything you purchase.

You just have to be sure what you're getting back is more than the interest you'll be paying.