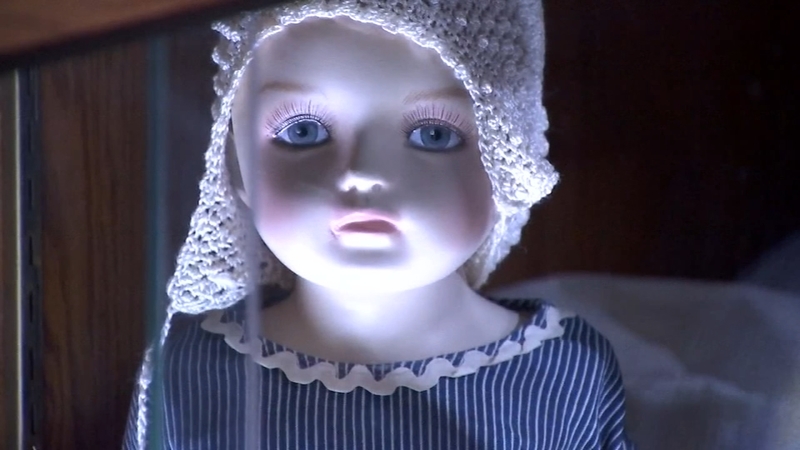 HANFORD, Calif. (KFSN) -- On Friday the 13th, 13 people toured the Hanford Carnegie Museum on an investigation led by the Porterville Ghost Society (PGS). The group is skilled in looking for ghosts, spirits and elementals.

Patricia Dickerson is the general manager of the museum. She said "we've had a lot of activity here, front door slamming is one of them, you hear people going up and down the stairs." Dickerson also told Action News "you can hear movement in the basement when nobody is down there."

As the tour began, within minutes lights were flickering on the K2 meters used for ghost hunting. Then a picture propped on a table that no one was touching suddenly collapsed. Kathy Guinn, who started PGS, says there is likely a reason for that.

"This was pretty interesting that happened," Guinn said. "Maybe it heard you and said I'm going to give you an experience tonight."

Lorenzo Gonzalez also had an eery experience during the tour. While recording video on his cell phone, he caught an orb that appeared to be moving away from him.

"It was a surprise just because I was like not expecting anything, especially this quick into the investigation," he said.
Report a correction or typo
Related topics:
societyhanfordghosthanford
Copyright © 2021 KFSN-TV. All Rights Reserved.
HANFORD 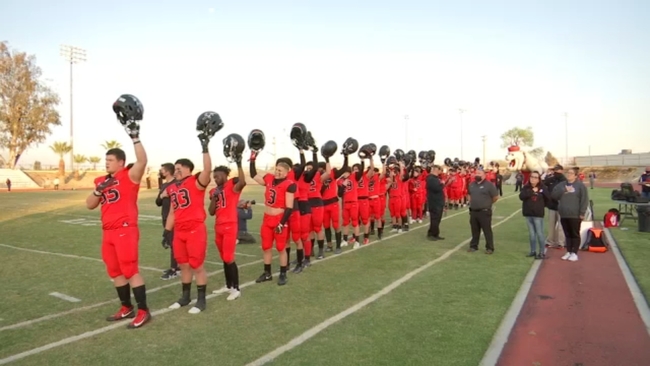 A football tribute to Hanford siblings killed in stabbing 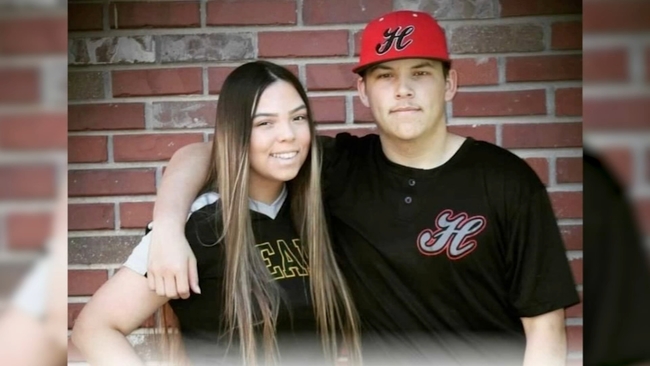 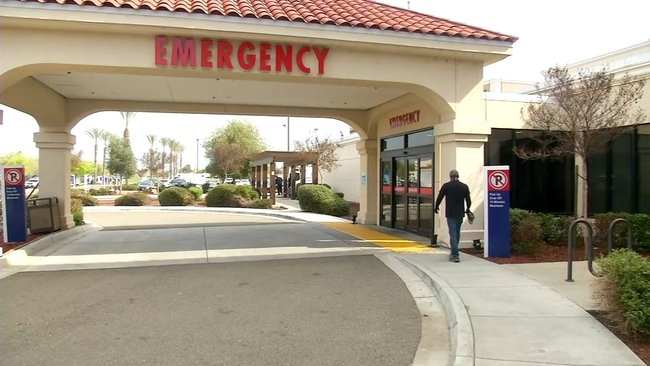 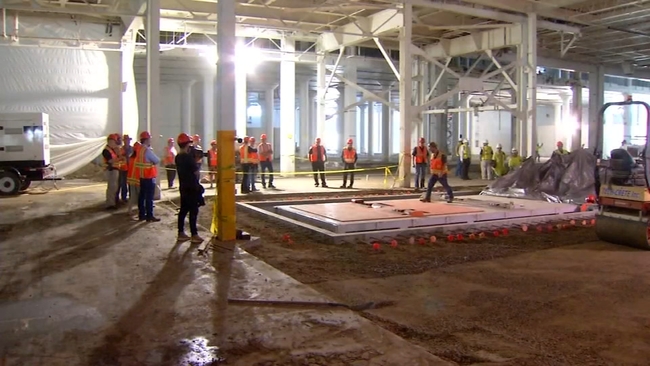