The traditional game is a source of nostalgia for generations of children that continues into adulthood. So in 2016 when Mike Alfaro flew home to his native Guatemala to visit family, he pulled out the old card game and the images struck him in a way they never had before.

"I started seeing the images, and they started to seem a little bit outdated," Alfaro said. "I saw 'La Dama,' and this was around the time of the MeToo movement. I thought to myself this doesn't represent a lot of the millennial women now, especially here in the U.S., or in my life. I think they would relate more to 'La Feminist.'"

Then, it all started to click. He began recreating each Lotería card into images through a millennial lens. Using the same tongue-in-cheek approach, each card became a parody of millennial life in the United States and a celebration of inclusiveness, like the card with a rainbow flag, which also has a black and a brown line, representing the LGBTQ community and people of color.

In a short amount of time, Alfaro created Millennial Lotería, a refreshing new version of the well-known lotería.

The card game debuted on Amazon in December 2018 and sold out in four days. That's when Alfaro knew there was a market and a demand for his product.

"Millennial Lotería has found a way to really start conversations that perhaps you would not have with the older generations," Aguilar said.

"It's a tradition in my family. We play every Thanksgiving and Christmas...and today with this version I had a really good time," Christina Dominguez said.

And that's exactly what Alfaro wanted -- to create something fun and modern, but staying true to the classic game, Latino culture and values. 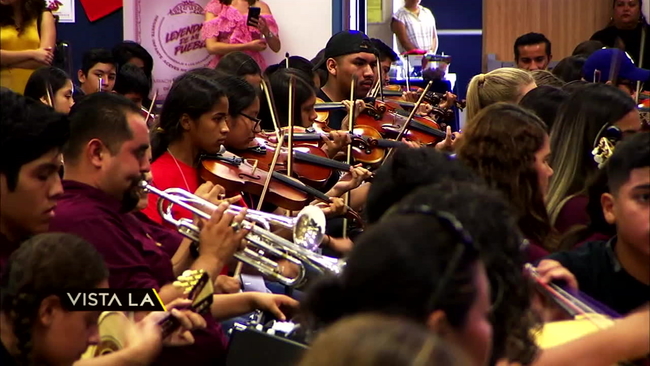 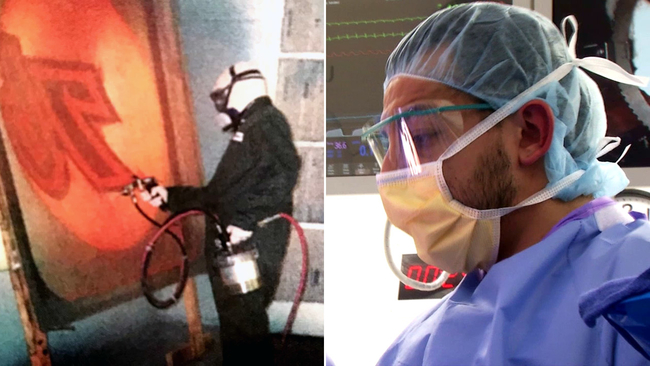