Man in feud with struggling family he launched GoFundMe for over use of $30,000

KTRK
By Tom Abrahams
HOUSTON, Texas -- This is an inspirational story that has unfortunately become a cautionary tale. What began with a young man paying it forward is now a back-and-forth struggle over $30,000 in donations.

Not long ago, ABC30 sister station KTRK reported the story of a young dad who befriended and mentored his son's own bully. It got national attention. The two boys, once enemies, became steadfast friends.

It got so much attention that the father, Aubrey Fontenot, started a GoFundMe campaign to help the family of the boy who had once targeted his son. He learned the family was homeless, moving from hotel to hotel. A plan to raise $7,000 to help them get back on their feet raised more than four times that amount. And now, things have gotten ugly.

"They don't want to cooperate," said Fontenot. "They want to do things their way."

Fontenot said his plan was to help young Tamarion's family. But when the GoFundMe account took off, he suggested also using some of the money to help the community, to help other families in need. He says the family agreed. And then they didn't.

"I've done a lot for these people and they know that," Fontenot said. "They really do. It's really taken a mental toll on me, because it's such a push-and-pull type of feeling. And I just hate it."
Fontenot says they've threatened him over the money. He adds that it's now in the hands of lawyers, and the account is locked. That's not what Tamarion's family says happened.

"If he did it out of the kindness of his heart to help," said Latasha Cains, Tamarion's mother, "Then he shouldn't ask for anything."

Tamarion's family, still living in a hotel, says he wanted to split the money. He wanted them to sign a document. They say they refused.

"A lot of people were kind enough to donate to us, to help us in our predicament," said Cains. "My main concern is that the funds go directly where people intended them to go."
Both sides say they are working with GoFundMe for a resolution. The only thing both sides seem to agree on at this point is that this feel-good story had turned sour and it's all about the money.

We've reached out to GoFundMe about what happens next. We're still awaiting for their response.
Report a correction or typo
Related topics:
societyhoustonmoneybullyingcrowdfundingdonations
Copyright © 2021 KTRK-TV. All Rights Reserved.
CROWDFUNDING 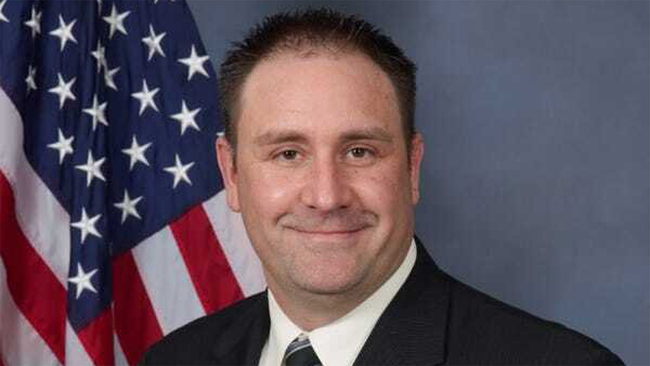 Officer who fired shots at Breonna Taylor is crowdfunding 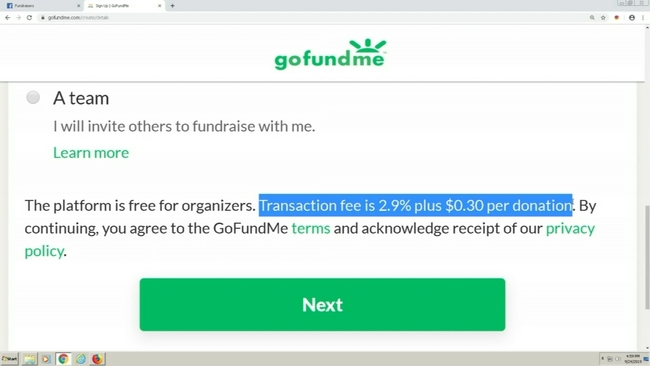 Expect fees when you use online fundraisers 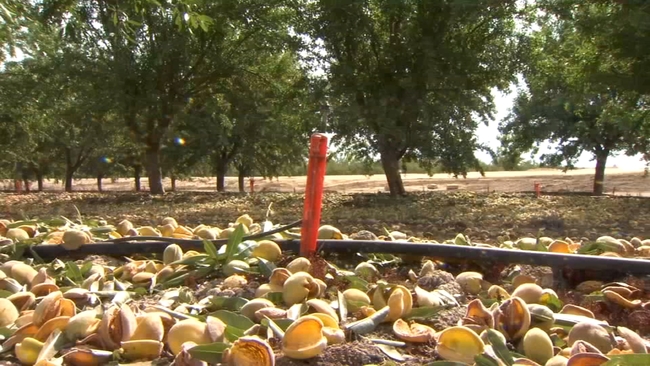 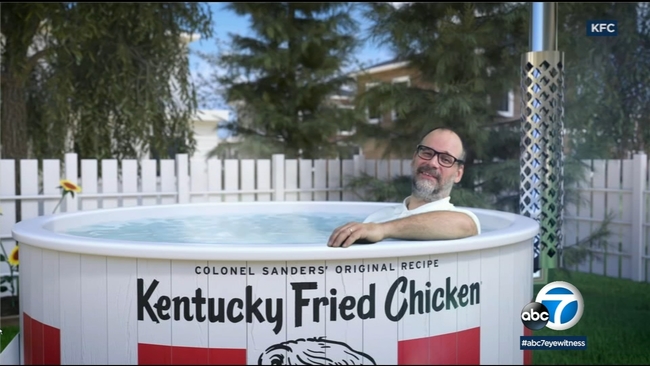