KFSN
By Sara Sandrik
FRESNO, Calif. (KFSN) -- The Applegate Zoo in Merced has received funding for a special project but is struggling to find a contractor to do the work.

On Tuesday, the animals enjoyed snacks and sunshine while visitors soaked in the sight of creatures great and small.

Karina Flores brought her young daughter and said, "We love it! We grew up in Merced, and it's such a little gem to have this in our neighborhood. Today she said she wanted to go to the zoo, so we came to the zoo!"

All of the animals were rescued and are unable to return to the wild for various reason, including Julie the coyote, who behaves like a playful puppy.

Head Zookeeper Donna McDowell says, "Julie was actually found in a parking lot of an apartment complex. Someone was apparently trying to keep her as a pet."

But one of the exhibits is currently empty. It was home for more than a decade to Mac the mountain lion, who passed away two years ago.

McDowell says, "Not only did he win the keepers hearts, but the public loved him, and he loved the public."

The staff would like to take in another rescued mountain lion, but first they're hoping to make improvements to this space. They received a generous donation from a company called Clean Earth, which has provided trees, supplies, and sweat equity to support the non-profit zoo in the past.

Now they're contributing thousands of dollars to build a three-foot-wide wood catwalk halfway up the fence that would run all the way around the exhibit.

"The mountain lion will feel much safer, cats always love to be up high, and I think it will be a good experience for the public too to be able to view the cat while looking up instead of just looking down at him," says McDowell.

The zoo has been in touch with multiple contractors, but so far they have not found anyone willing and able to do the work. They're now spreading the word in hopes that someone will help get the platform project "off the ground."

The sanctuary also has an Amazon wish list at mercedzoo.org for anyone who would like to purchase toys and other items that help enrich the lives of the deserving animals.
Report a correction or typo
Related topics:
societymercedzooanimal
Copyright © 2020 KFSN-TV. All Rights Reserved.
ZOO 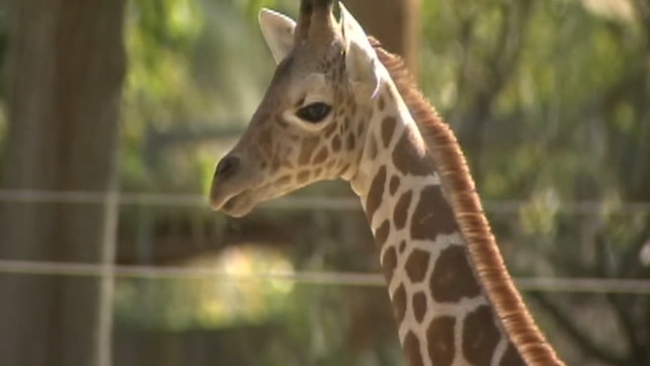 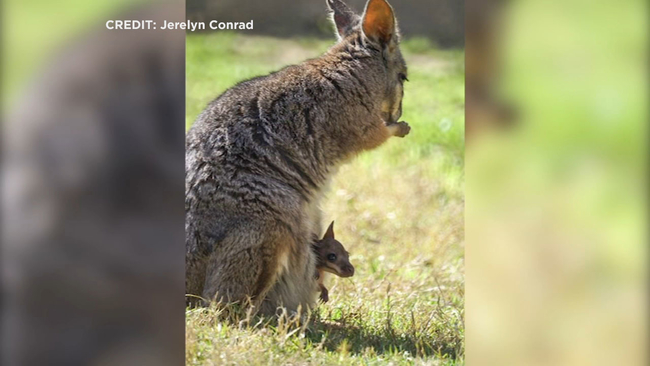 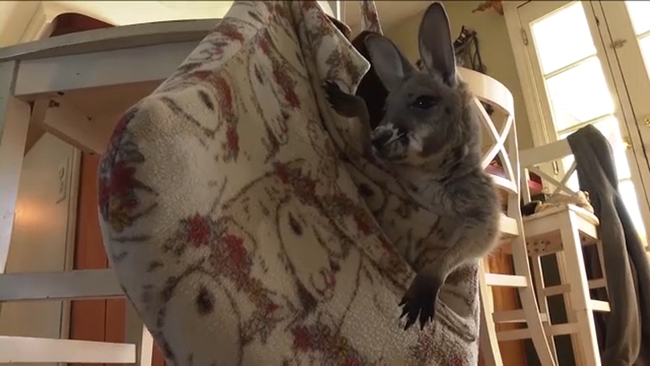