KFSN
FRESNO, Calif. (KFSN) -- The City of Fresno made a 30 year deal with the North Central Fire District 10 years ago to merge its operations with the City of Fresno Fire Department. But the city did not figure in rising costs, and after calculating the losses threatened to terminate the arrangement but a temporary deal has now been made.

The North Central Fire District covers the Fresno County islands within the City of Fresno boundaries in the Fig Garden area, all the way west to Kerman. The City of Fresno thought it could do the job for about 5-million dollars a year, but former City Manager Bruce Rudd told the City Council the city was losing money on the deal.

"We determined that if immediate action wasn't taken that the deficit would grow to a million dollars a year," Bruce Rudd said.

The city and the fire district had been disputing costs for two years, but finally came to terms on a 7-million dollar a year arrangement, for the next 18 months. Fresno Mayor Lee Brand expects a permanent deal to be made.

"I anticipate sometime between now and June of 2019 that the central fire district will come together and probably reach a long-term agreement with the city wherein the future we will provide services at cost so we are not going to be losing money and at the same time giving them top quality services."

The North Central Board of Directors approved the deal last week and the Fresno City Council unanimously endorsed it. Deputy Fresno Fire Chief Ted Semoniuous says it is to both the city and the fire districts advantage to continue working together.

"Having the seamless response between two departments is invaluable you have the same equipment staffed in the same manner you have the same people trained to do the same job it just makes sense to have that kind of a contract," Semonious said.

There are 40 Fresno firefighters assigned to North Central. The problem with the original deal was it failed to adequately calculate rising personnel costs.

The contract continues for 18 months. Now during that time, North Central can evaluate whether it is worth continuing to work with the city or go back to running its own department.
Report a correction or typo
Related topics:
societyfresno countyfire departmentsdeals
Copyright © 2021 KFSN-TV. All Rights Reserved.
FIRE DEPARTMENTS 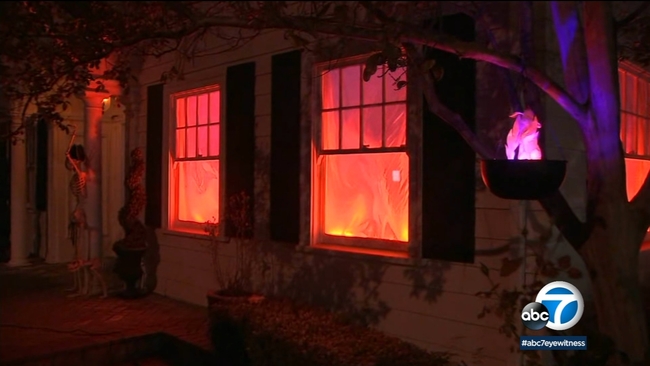 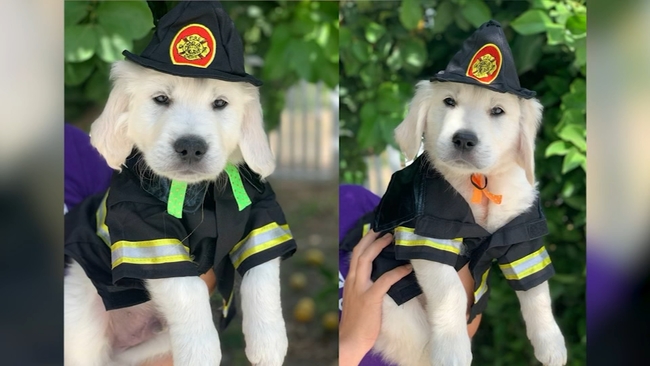