KFSN
By Dale Yurong
FRESNO, Calif. (KFSN) -- The newest plan from the Valley Air Pollution Control District calls on some of your favorite restaurants to reduce their smoke output.

The plan calls for restaurants which use under-fired charbroilers to cook meat to consider new technology to reduce the amount of smoke they produce.

"They're basically filtration systems but they do have to be designed very carefully because of these large restaurants," said Air District Executive Director Samir Sheikh.

Sheikh says the plan would allow local restaurants to pay for the pollution reduction measures through state grants.

"We're actually looking to fund the entire cost of the technology along with some the startup maintenance cost as well," Sheikh said.

Nut growers will be asked to apply for grant money to fund new harvesting equipment which offer lower emissions.

"Some of it change the air in how they handle it. Some of it uses water a as a spray but as a very fine content so it's not putting moisture on the product," said Roger Isom.

Roger Isom of the Western Ag Processors says grants would cover 50-60% of the cost to transition to cleaner burning equipment but growers would pay for the rest.

"They want to replace 12,000 tractors in five years and that's a huge request," he said.

To further reduce the level of particulate matter, homeowners can also expect added restrictions on fireplace use.

"There's going to be even less opportunity for residents to burn under this new plan. But it's going to be coupled with even more incentives to allow residents to transition away from some of the older devices into the cleaner devices," Sheikh said.

The ambitious plan calls for over 30,000 big rigs turned over into cleaner burning trucks during the next five years.

To help clear the air, rebates will be available for the purchase of electric and cleaner-burning vehicles as well as lawn and garden equipment. 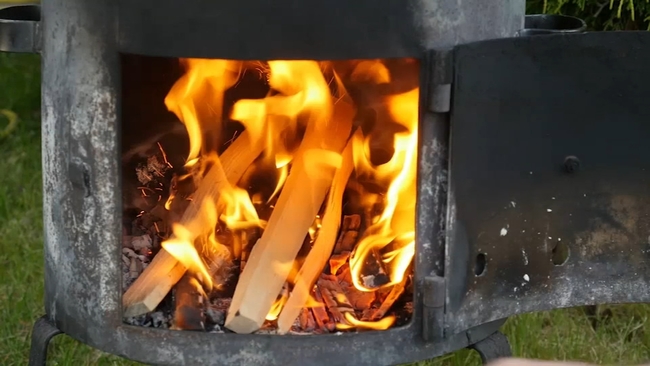 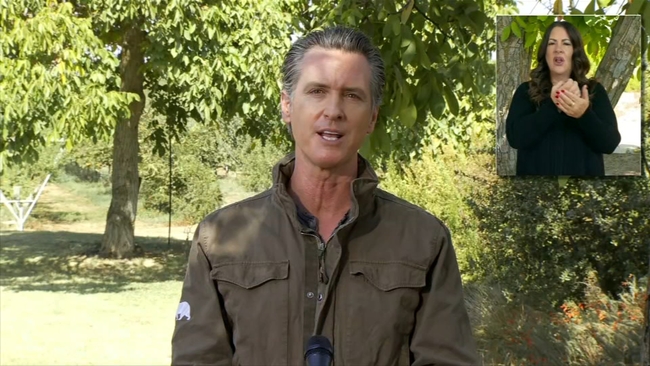 CA will dedicate 30% of land to conservation, Newsom announces 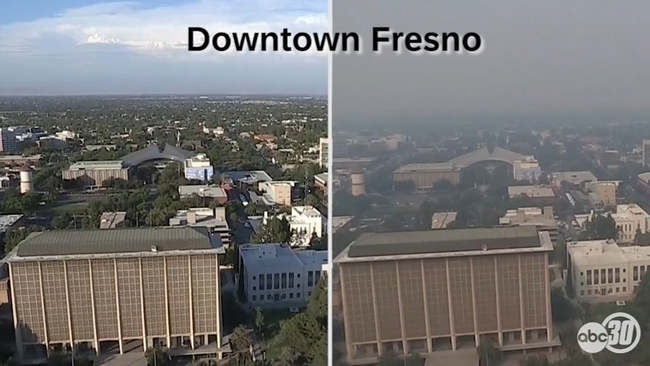