KGO
By Jobina Fortson and Kris Reyes
SAN FRANCISCO -- A small group of protestors locked themselves to the doors of PG&E's headquarters in San Francisco and attempted to block nearby streets to make a statement. They say they want accountability from the utility.

A coalition of fire survivors, people with disabilities and other allies say they're outraged at how PG&E handled the wildfire settlement following the bankruptcy announcement.

Protesters are also angry about the public safety power outages that PG&E has enforced during hot, dry weather periods.
The group named three demands: for PG&E to give back all shareholder profits until it safely provides power, for PG&E to invest in minority and disabled communities and for the state government to turn PG&E over to the people.

Meanwhile, PG&E has until Tuesday to meet Governor Gavin Newsom's demand that it rework its bankruptcy reorganization plan.

On Friday, Governor Newsom rejected the utility company's restructuring plan, saying it did not comply with state law and that it did not go far enough in improving safety, corporate governance and the company's financial position.

"I think it's terrific that Governor Newsom rejected PG&E's proposal to end bankruptcy because it's inadequate," said Mark Toney.

Toney is just one of many advocates that want to see PG&E held accountable for crippling power blackouts and wildfires in recent years.

Another group demanding accountability was camped out in protest at PG&E's San Francisco headquarters Monday afternoon.

"I'm here with the power to live coalition, disabled people and seniors have been because fires and power outages and that has to stop," said Jessica Lehman.

The fund is a key part of the company's plan to emerge from bankruptcy.

PG&E had this to say: "We believe our restructuring plan meets the requirements of Assembly Bill 1054. We will continue to work diligently in the coming days to resolve any issues."

Lawyers representing the victims whose settlement now hangs in the balance, were not available for interviews.

"It's more important to reach a settlement that's complete rather than reaching one to make it quick," Toney said.

"We are so glad that the governor is paying attention to this issue and holding PG&E accountable. We also need the California Public Utilities Commission to step up," said Lehman. 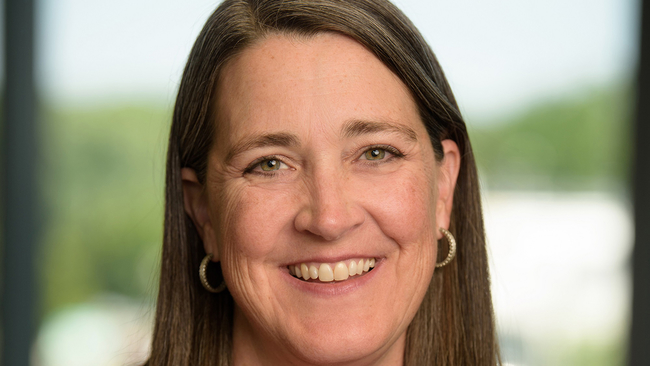 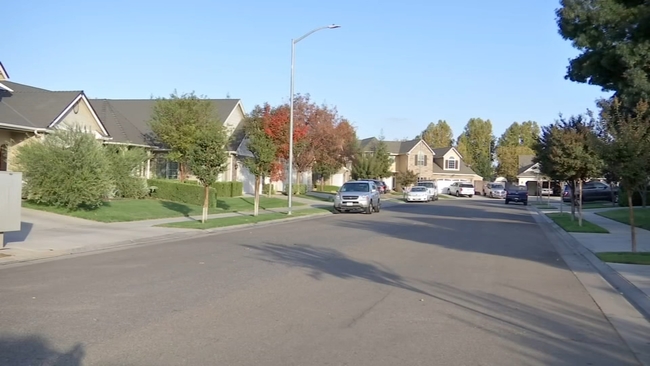 How you can safely lower your PG&E bill this winter 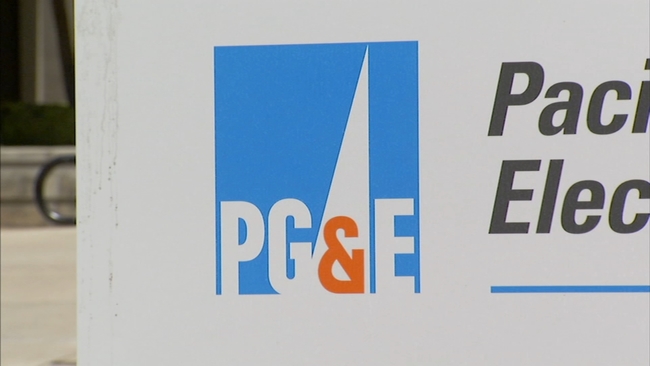 Nearly 4,000 residents without power in parts of Fresno and Clovis, PG&E says 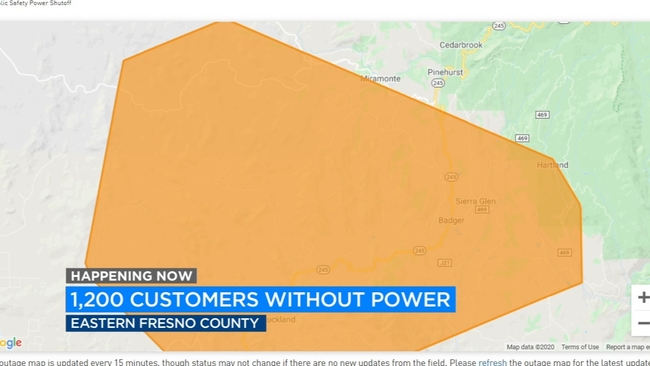