KFSN
VIRGINIA (KFSN) -- After severe public backlash, the Commonwealth of Virginia is suspending a policy before it even takes effect.
The State Department of Corrections announced on Saturday that women would no longer be permitted inside the facility while wearing tampons for fear they may use it to smuggle in drugs.

It also said women would now have to submit to a body scan and it didn't want tampons or menstruation cups appearing as possible contraband on it.

Feminine pads would be given to visitors instead.

"They're going to get humiliated over what someone thinking they're putting contraband in their vagina because they're a female," Denny Barger, a prison visitor said.

Virginia's Secretary of Public Safety and Homeland Security announced on Tuesday the policy would be suspended until further review. 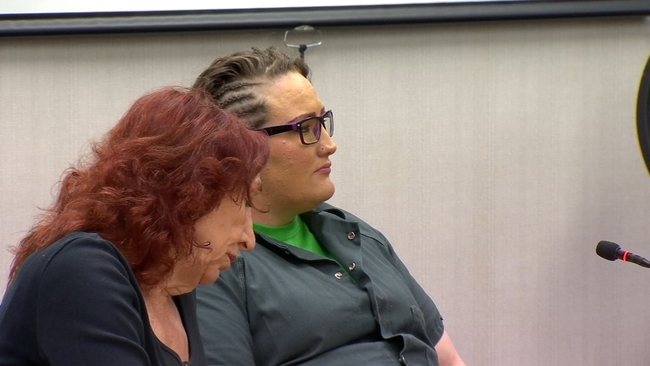 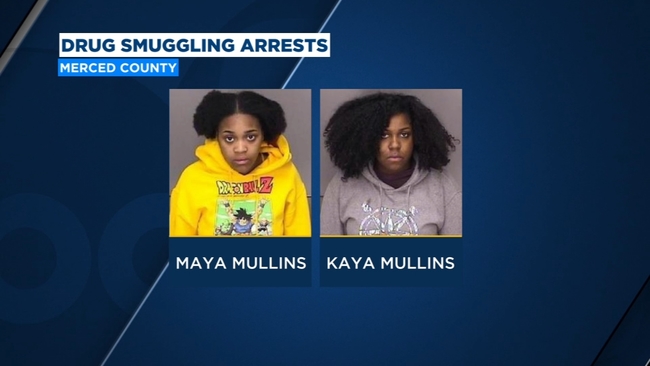 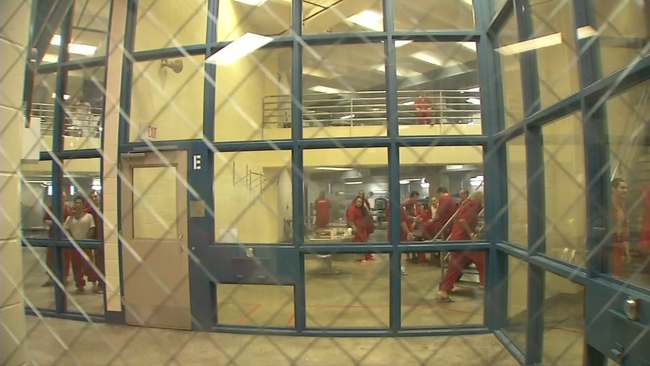