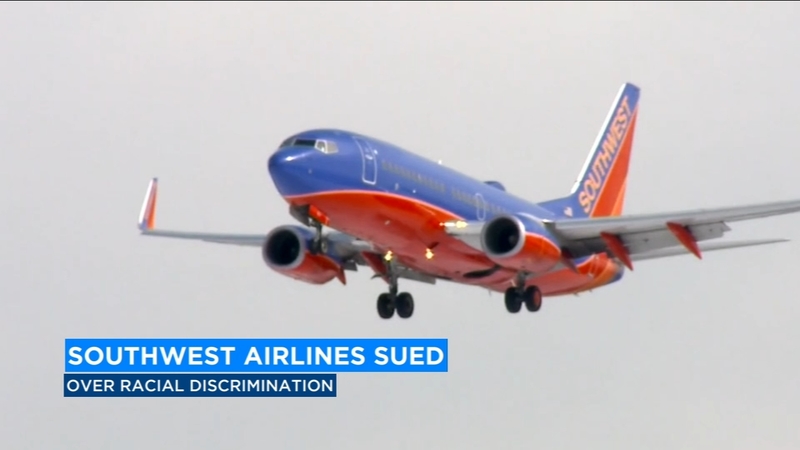 HOUSTON (KFSN) -- Southwest Airlines is being sued over racial discrimination.

A former employee, Jamel Parker, said workers created a "whites only" break room at Houston's Hobby airport that existed for years up until recent renovations.

Parker also said there was a noose, made of bungee cords, hanging at a southwest gate.

In the lawsuit, he accuses the airline of subjecting black employees to "extreme race discrimination" and harsher disciplinary actions than white workers.

Parker said he was fired for damaging a power cord and failing to report it. He said white employees that did similar things and were not fired.
"Honestly, I'm not surprised given my initial introduction into this Houston market. I was literally warned about this type of thing, so I'm not surprised at all," Jamel Parker, former Southwest Airlines employee said.

Southwest Airlines released a statement saying, "We do not tolerate or condone discrimination of any kind, and we cultivate a workplace that mirrors the customers we serve."