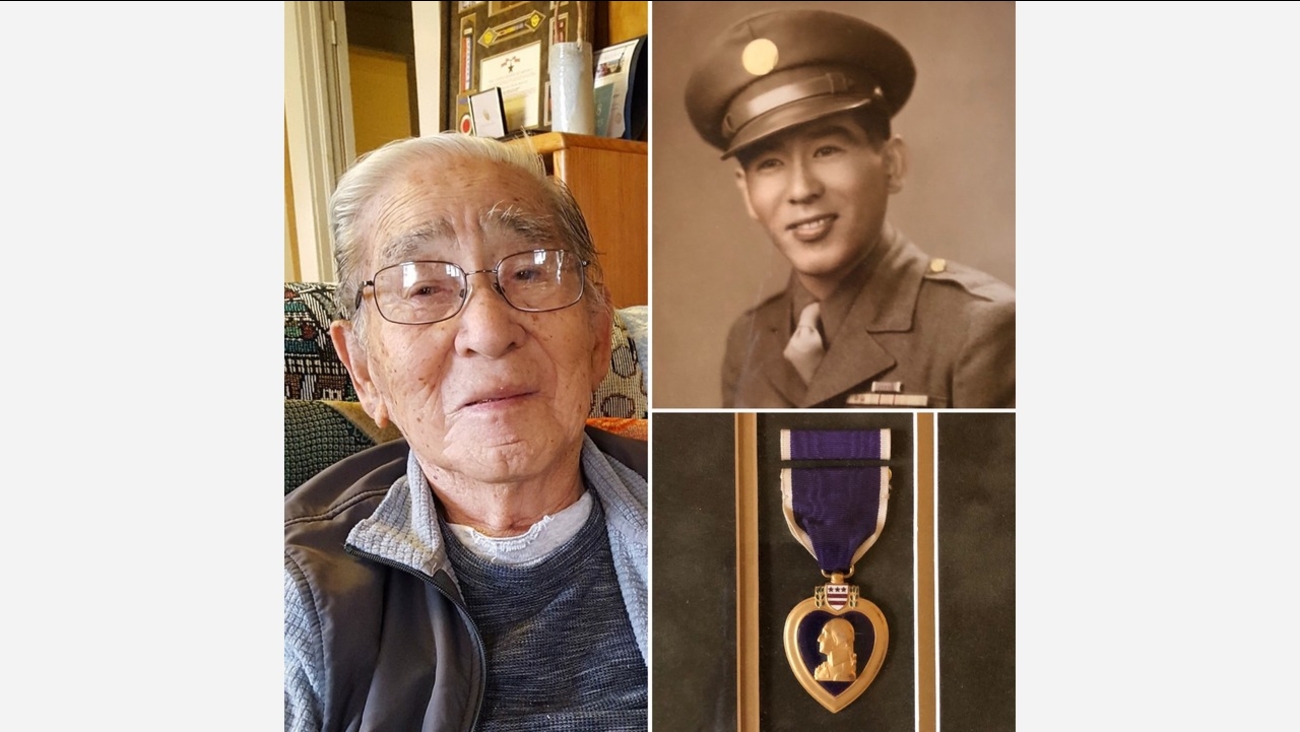 Veterans Day is always special for Sanger resident Kazuo Komoto and his family. But this year, it was extra special, as they celebrated the Army veteran's 100th Birthday.

Because of his age, Komoto now spends most of his days in bed and rarely speaks, but his respect and honor shine through his son and daughter. They spoke proudly about his time serving during World War II and becoming the first Japanese American to receive the Purple Heart medal.

"He's very humble," said daughter Tina Chan from Clovis. "He does say one of the most important things in his life was serving his country, and not until the last few years that he's really admitted that, that he's very proud of being in the service."

"I'm very proud of him," said son Jeffrey Komoto of Sanger. "Grateful that he served. He very seldom talks about anything. Once he's gone, that's it. We've got no more. The history, we'll have it between ourselves, but after that, it's gonna be gone."

Komoto grew up in Parlier, but spent time with his mother's family in Japan where he graduated high school. When it seemed war was imminent, he came back to California and enlisted in the Army as an interpreter. He was stationed in the South Pacific where he was shot in the leg while on the front lines. Days later, the military awarded him the Purple Heart. He even got to speak with First Lady Eleanor Roosevelt, who came to visit the hospital. In that conversation, he was able to express concern over his family being placed in a relocation camp in Arizona - something he never really talked about with his children.

"Information about the camps coming out to the public, and reparation, the money that they were entitled to, he still says I've served my country and I would do it again and I'm proud I can say I served my country," Chan said. "We never felt any of that discrimination or prejudice that they felt and so it's really hard to identify with that and then when you read all their stories you think wow they did go through so much."

Komoto's caretaker for the last four years has two sons who have also served in the military, which makes the job more rewarding.

"For me, caring for Kaz has been a great honor," said Vita Coria of Parlier. "He and many like him make my life a lot better. His sacrifice has our lives a lot better and that's something that we should not forget and we should not take for granted."

"I'm hoping that our kids will have that same kind of honor instilled in them to defend and go for their country," Chan said. "It's an honorable thing, it's an honorable profession and I think we need to encourage that with the growth of our country in order to keep everything as respectable as it was in his day."

"More than anything, he taught me respect for others," Jeffrey said. "If you don't have anything good to say, don't say it. He was rough at times, but underneath that, you couldn't help but like him. He was always there for us. He was there for anybody that needed him." 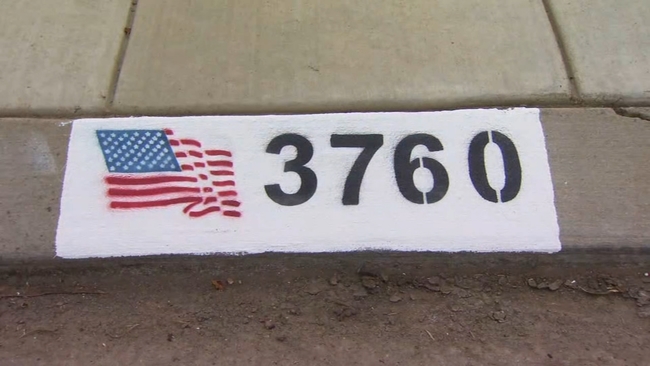 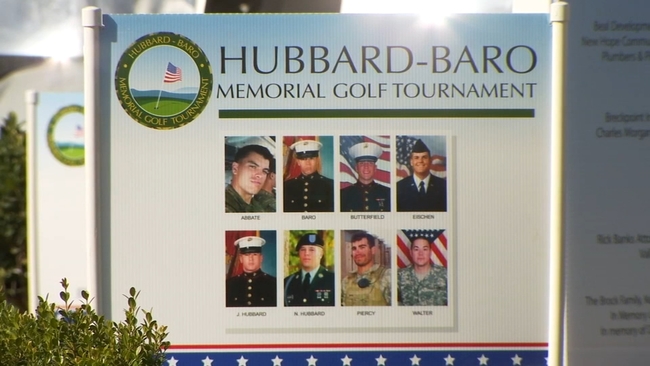 US veterans to receive free lifetime passes to national parks