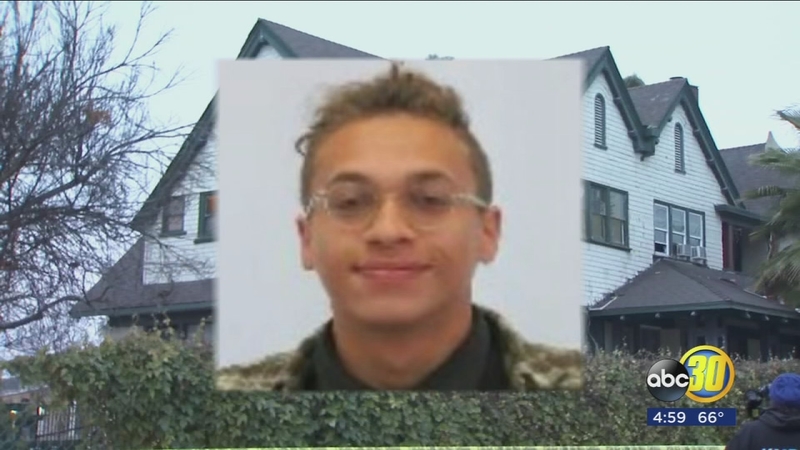 FRESNO, Calif. (KFSN) -- An investigation is underway at a Fresno State fraternity after police said a student died after visiting Delta Sigma Phi. He has been identified as 19-year-old Omar Nemeth of Fresno.

Police said by the time they received the medical call for help the young man had already been taken to St. Agnes Hospital where he was pronounced dead.

RELATED: Fresno State fraternity under investigation after student ended up at hospital dead

Fresno Police Chief Jerry Dyer said an investigation has revealed that Omar Nemeth, his 17-year-old girlfriend, and his 16-year-old brother were together throughout the day on Tuesday. During that time investigators say they were smoking marijuana and taking Xanax pills.

Around 3 a.m., police said they went to visit Nemeth's friends at the Delta Sigma Phi house. Dyer said Nemeth had a bag of hundreds of Xanax pills with him as they started partying with three fraternity members.

It is believed the Fresno State student fell asleep in one of the fraternity brother's bedrooms sometime shortly after 5 a.m. Nemeth's girlfriend woke up and left the house around 10:30 a.m. on Wednesday morning.Officers say he was found later that day at about 1 p.m. by his brother, who began screaming for help.

"Several of the fraternity brothers came into the bedroom, at that time Omar was kneeling on the floor with his upper body on the couch, and he was nonresponsive," said Dyer.

Three fraternity members tried to use CPR to revive Omar but were unsuccessful. Police said Omar's brother asked others not to call an ambulance because he had a friend on the way to drive them to the hospital.

Chief Dyer said the fraternity members wheeled Nemeth outside in a chair to the waiting car. Nemeth was pronounced dead shortly after he arrived at the hospital at 2:38 p.m.

When investigators searched the car Nemeth arrived in, they found a bag with 583 Xanax pills. They said it was the same bag of pills Nemeth had on him when he visited the fraternity. They also found just under one ounce of marijuana and two bottles with small amounts of promethazine syrup.

Our heart goes out to family and friends of Omar Nemeth, the Fresno State student who died yesterday.

Here is the message to the campus community from Dr. Frank Lamas, VP for Student Affairs and Enrollment Management: pic.twitter.com/lDyaGPVryH

Police said Nemeth was not a member of the Delta Sigma Phi fraternity but was a student at Fresno State. Members of Delta Sigma Phi did not answer the door when we tried to reach them, but the national office sent out a statement saying, "While the investigation continues, it is important to note that this was not connected to any chapter event and occurred during the school's winter break."

Dyer said while the toxicology report has not been completed and an official cause of death has not been determined, his investigators believe Nemeth likely died from an overdose of Xanax.
Report a correction or typo
Related topics:
societyfresno northeastfresno statemysterious deathfresno
Copyright © 2021 KFSN-TV. All Rights Reserved.
RELATED 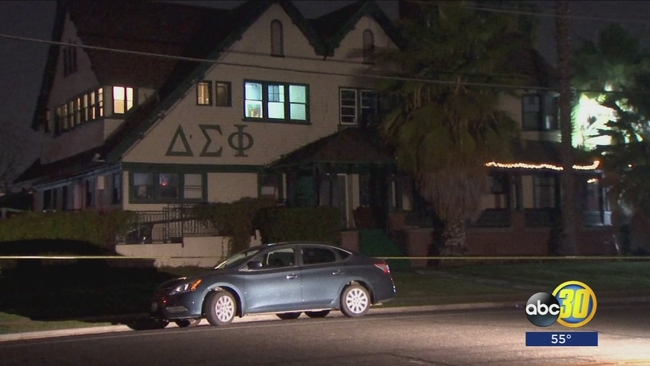