The Middleton School District Administration is investigating after learning of the costumes, which were worn during class. Photos were posted to the district's Facebook page Thursday night, though they were later removed.

Superintendent Josh Middleton said in a statement Friday morning that a parent alerted him to the issue. He apologized on behalf of the district. 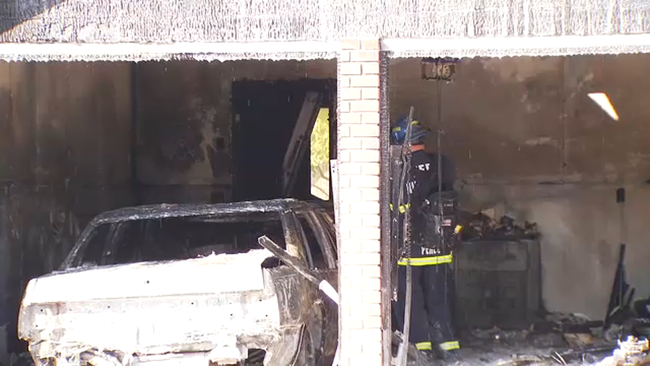