KFSN
It's a festive day commonly celebrated with Mexican food, drinks and culture. But do you know the true history of Cinco de Mayo?

Contrary to popular belief, Cinco de Mayo is not actually Mexico's independence day, which falls on September 16. Instead, Cinco de Mayo commemorates a historical event known as the Battle of Puebla, fought between Mexico and France on May 5, 1862.

"Mexico owed France, along with Spain and England, a lot of money. The three countries sent troops to Mexico to demand payment," according to ABC News. "Spain and England reached an agreement and left, but the French set out to attack Mexican forces in Puebla."

Although Mexico won the battle, the country was still conquered by the French less than a year later. Still, the battle energized residents of Mexico with a renewed sense of national pride.

Cinco de Mayo was declared a national holiday but remains a relatively minor one in Mexico. The holiday, though, became immensely more popular in the U.S., due in part to Mexican immigration.

"As Mexican immigrants flooded into the American southwest, they joined in the festivities with their fellow Mexican-Americans who were already living in the United States without really knowing the story behind the holiday," according to the U.S. News & World Report. "Over time the date came to be a showcase of Mexican ethnic identity rather than a celebration of the battle against the invading French forces."

Have fun when you celebrate Cinco de Mayo this year, but make sure you know the true history of this festive celebration.
Report a correction or typo
Related topics:
societycinco de mayomexicoholidayu.s. & world
Copyright © 2020 KFSN-TV. All Rights Reserved.
CINCO DE MAYO 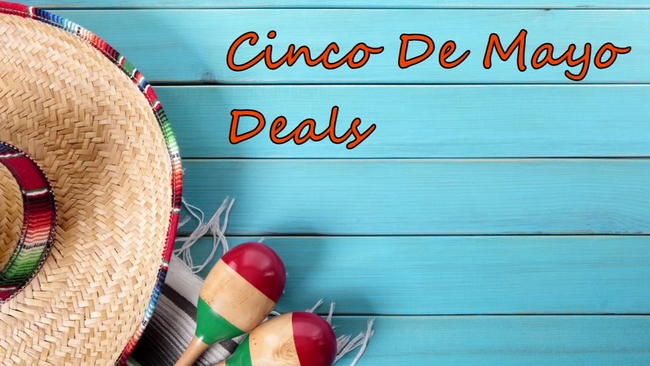 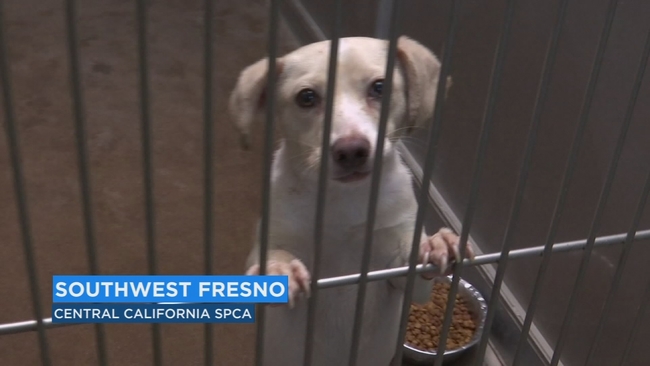 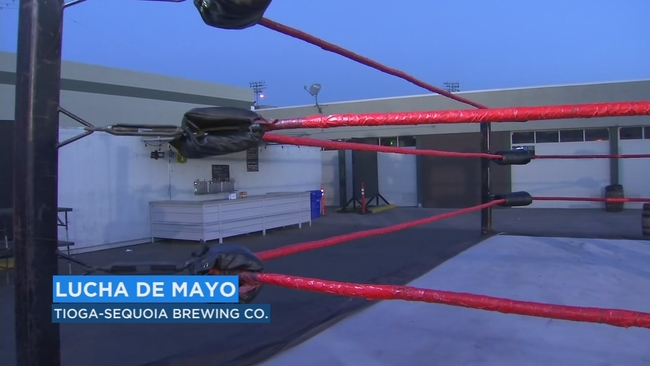 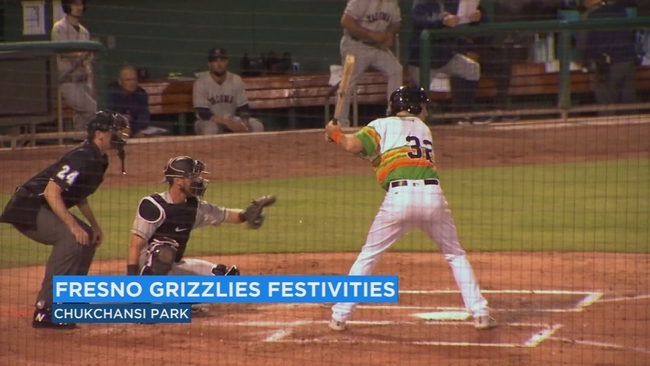