Tulare Hospital moves closer to reopening; board to sue HCCA 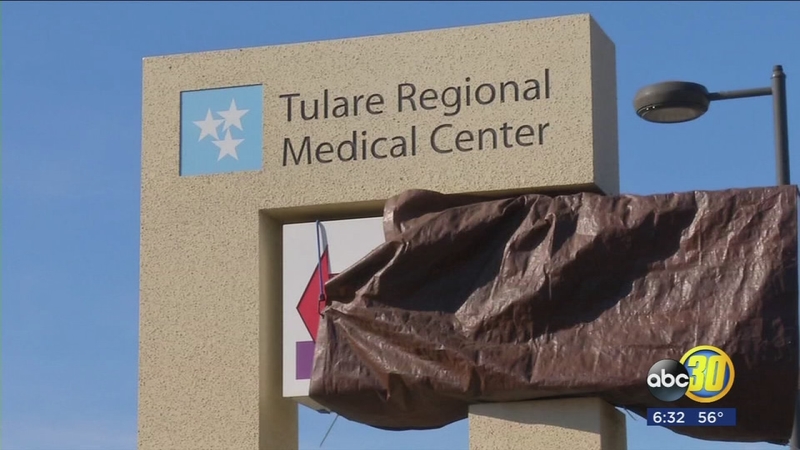 Tulare Hospital moves closer to reopening; board to sue HCCA

TULARE, Calif. (KFSN) -- The doors at Tulare's public hospital are still closed, while those now in charge hurry to revive it as soon as possible.

There's a message that runs outside Tulare Regional Medical Center that reads, "If you have an emergency, please call 911."

In other words, don't go there.

The hospital has been closed for more than a month, although its gym, Evolutions Fitness, and Wellness Center, recently reopened.

Board member Xavier Avila cannot give an exact date but believes the hospital will reopen soon after the first of the year.

In the meantime, the hospital is recruiting for employees, and Avila says they've already received more than 500 applications.

"It's been a tremendous impact on the employees and on the people that have to drive farther and put more pressure on Kaweah Delta (Medical Center)," Avila said.

Two weeks ago, the board regained control of the hospital from Healthcare Conglomerate Associates, after a federal judge granted the board's request to part ways with the management company.

Leading up to the hospital's closure, the two groups had been feuding for months, even going to court over the issue of recognizing a new board member elected in a recall election.

"So it felt pretty good to walk through (the hospital)," Avila said. "But at the same time, there's that nagging feeling-ok, we got control, but it's still closed."

This week, a lawyer representing the board announced it would sue HCCA in response to HCCA's September lawsuit alleging breach of contract under the management services agreement.

It's also been almost a month since investigators from the Tulare County District Attorney's Office spent hours seizing evidence as part of a search warrant at the hospital.