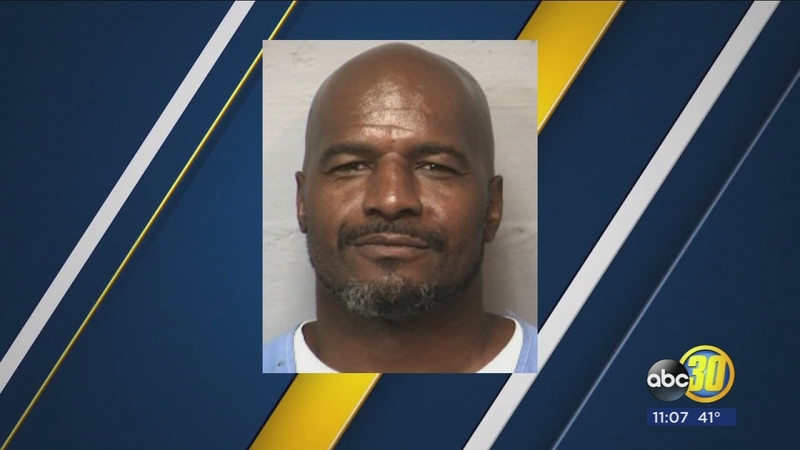 HANFORD, Calif. (KFSN) -- A convicted South Valley murderer will remain in prison, and the family of his victim has finally heard him confess to the crime.

According to the victim's family, 50-year-old Phillip Clark Watts was denied parole yesterday.

During the hearing at the Correctional Training Facility in Soledad, the victim's great-granddaughter says he finally admitted to the murder.

Watts has been in state prison since 1993 after he was convicted of brutally killing 82-year-old Hanford resident Lawrence 'Hoss' Harrison.

Harrison's eyes were gouged out and he had bite marks on his back.

In the years since his death, Harrison's family has strongly opposed his killer's release.