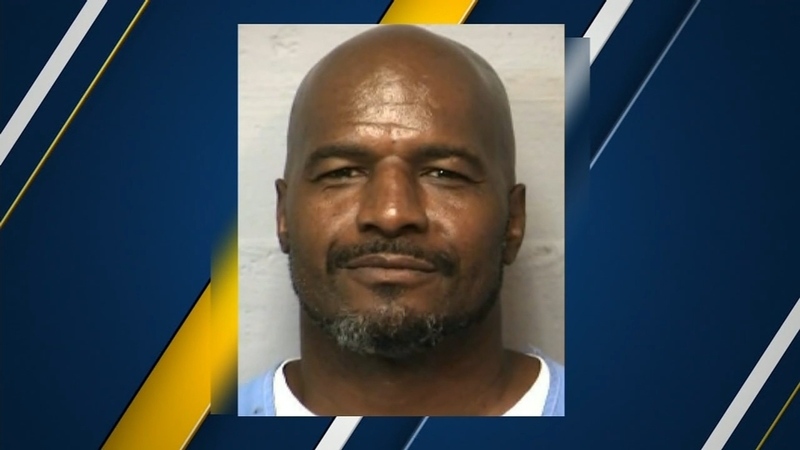 It was an emotionally draining day for Cindy Craddock-Biletnikoff.

In August of 1992, Watts killed her great-grandfather, Lawrence 'Hoss' Harrison, in brutal fashion at his Hanford home.

At the hearing, Craddock-Biletnikoff says Watts admitted to the murder for the first time.

"It was traumatic and horrific," Craddock-Biletnikoff said. "It took us back to that day, that week, the crime scene all over again. It was just horrible."

But the Board of Parole Hearings denied parole for Watts, setting another hearing for 2024.

Biletnikoff was shocked when she received a letter from the board three weeks ago, telling her that Watts was petitioning for an earlier parole hearing.

"And at the last hearing, with everything that we had been told with all of his criminal behavior that he had been doing behind bars, I was stunned to find out that this was happening," she said.

On its website, the California Department of Corrections and Rehabilitation says a deputy commissioner will make a decision to advance an inmate's hearing based on a review of their petition, their institutional records, the previous parole hearing decision, and statements from the victim's families and district attorney's office.

Craddock-Biletnikoff has already sent letters of opposition to the board and governor and says family and friends are doing the same.

"He committed the crime, I'm serving this lifetime sentence," Craddock-Biletnikoff said. "I get no chance of parole. I don't get time out for good behavior. I don't get to go visit my grandfather. I have to go visit a grave marker. I did nothing but wake up one morning to a crime scene."

The Kings County District Attorney's Office says they also plan to send letters of opposition to the board and the Governor.